California Coast Adventures: San Francisco to Monterey Bay and Beyond

Exploring the Bay Area is like taking a dozen trips in one. You’ve got the gorgeous skyline and city vibes of San Francisco, wine-tasting adventures in Napa, hiking trails of historic Angel Island and Point Lobos, magnificent wildlife of Monterey Bay and the California coast, and the literary fascination of Cannery Row. And that’s just a fraction of all the spectacular sights you can see in just a few days in the area.

So what should you pack for a trip like that? Definitely your ready-for-anything mindset, and your favorite way of recording those moments of inspiration you get while you travel (notebook, tablet, camera). Here’s what you can expect from a trip in and around the City by the Bay.

Catching a glimpse of the Golden Gate Bridge as the sun sets, a cocktail in your hand, is a magical way to wind down an afternoon in San Francisco. As a guest on our Wild California Escape: San Francisco to Monterey Bay, you can drop off your bags at Fisherman’s Wharf as soon as you arrive in the city, then set off to explore at your leisure. In case you’re wondering what to do in San Francisco, you can start by exploring the city’s historic waterfront and grabbing a lunch of fresh local Dungeness crab. In the late afternoon, board the National Geographic Venture for a sunset dinner and drinks to kick off the rest of your Bay Area voyage. The San Francisco Bay Area looks gorgeous from nearly any angle, but nothing beats seeing the jaw-dropping bridge and city skyline from the coast as you sail by. 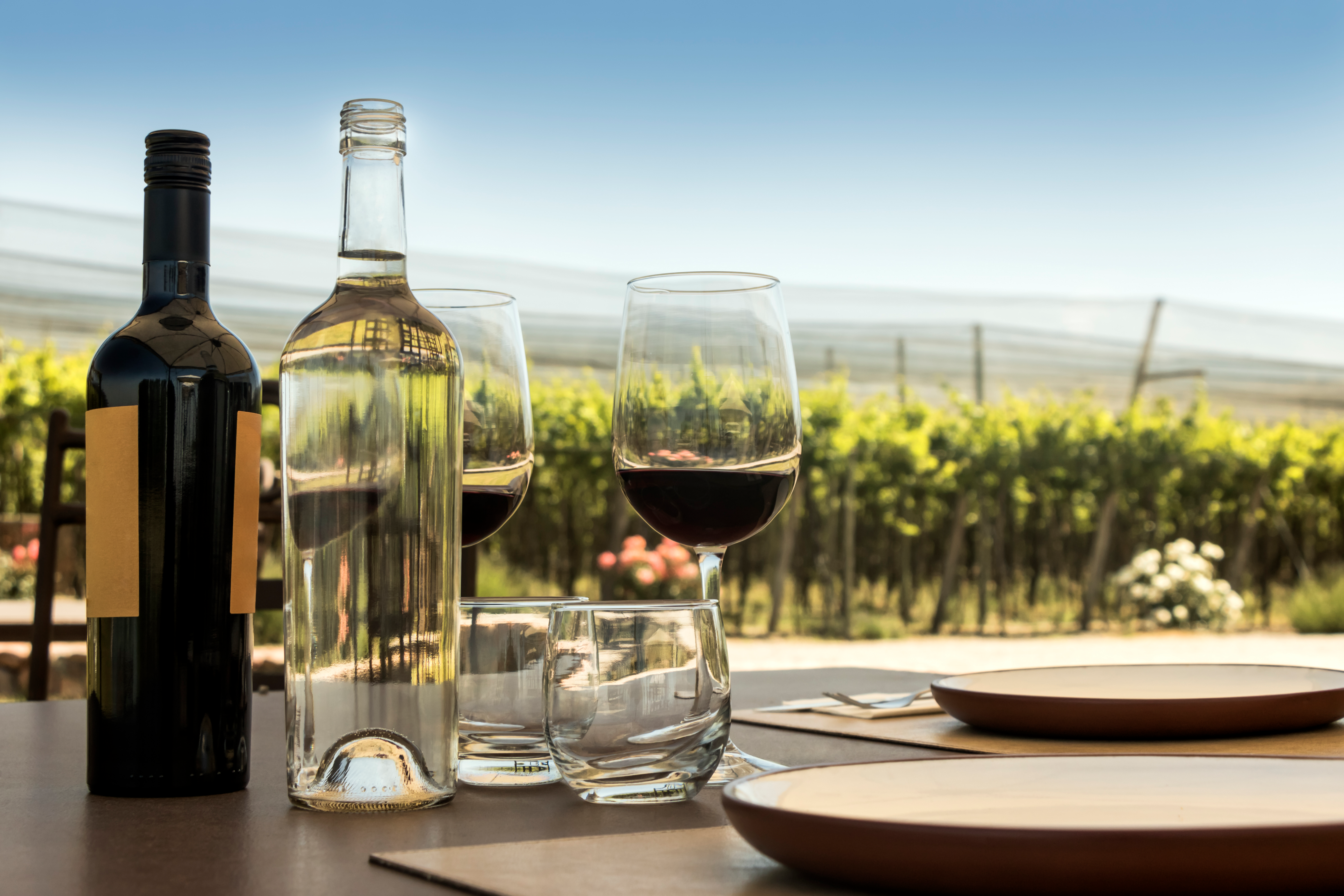 California wine country would be worth touring even without its epicurean attractions. Golden hills and bucolic farms give the area its signature beauty—and yes, of course, there are the wineries. The region is packed with top-ranked wineries to visit and incredible food destinations to check out, not to mention the Culinary Institute of America’s own restaurants showcasing locally grown ingredients. Across the Napa River in nearby Vallejo, visit the Mare Island Naval Shipyard, which dates back to the 19th century and served as a major shipbuilding center in WWII. 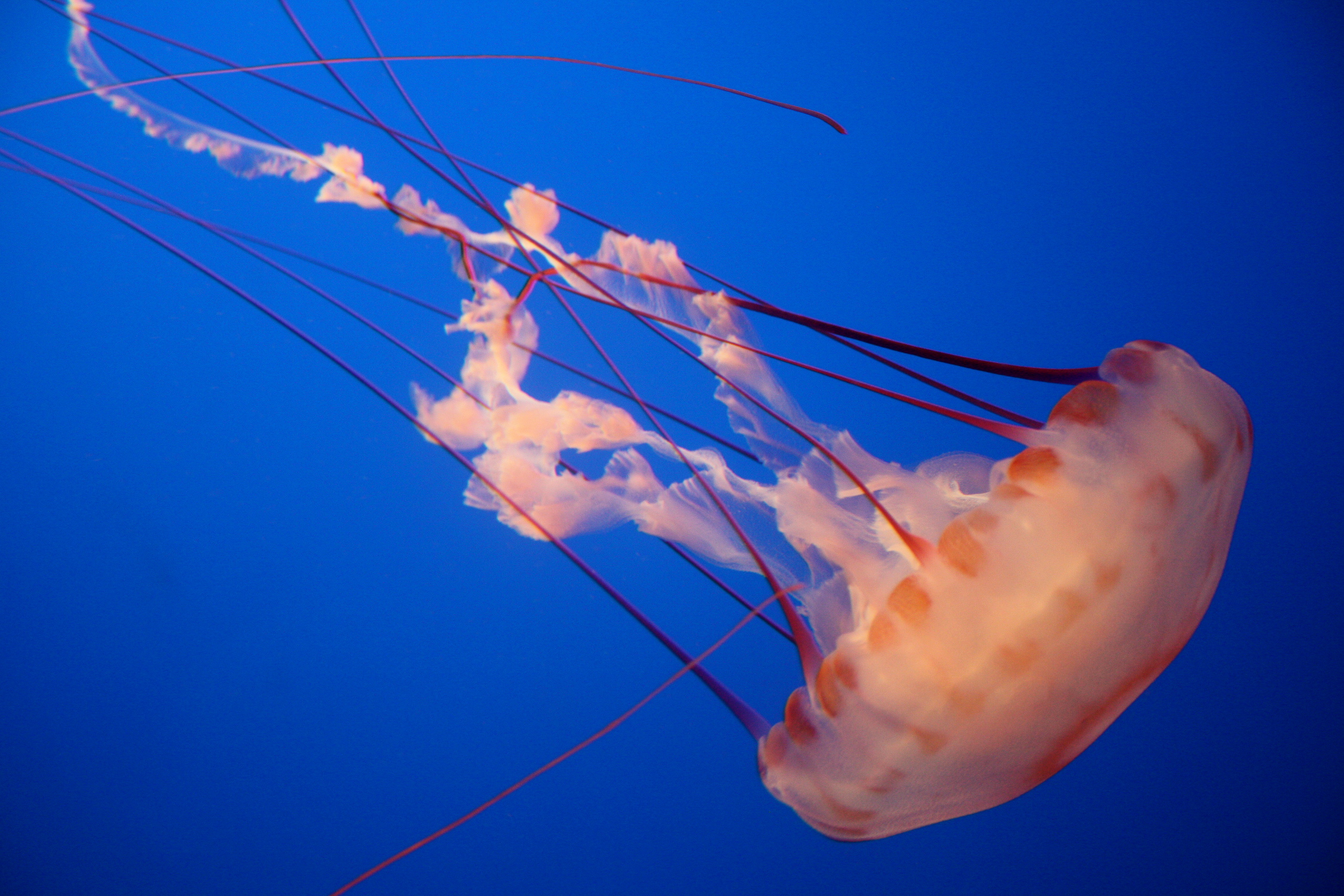 No matter how many aquariums you’ve visited before, prepare for a mind-altering experience unlike any other at the Monterey Bay Aquarium. Linger a while in the jellyfish room, watching the colorful, hypnotic creatures swirl around in the giant water tanks, then pay a visit to the stunning Giant Pacific Octopus, an intelligent animal who might look like he’s staring straight at you—and chances are he is. On this Lindblad voyage, you’ll get an exclusive behind-the-scenes tour of the exhibits. What else to do in Monterey Bay? In the town of Monterey, you can take a stroll around the legendary Cannery Row, the former sardine-packing district that inspired the setting of John Steinbeck’s 1945 novel. 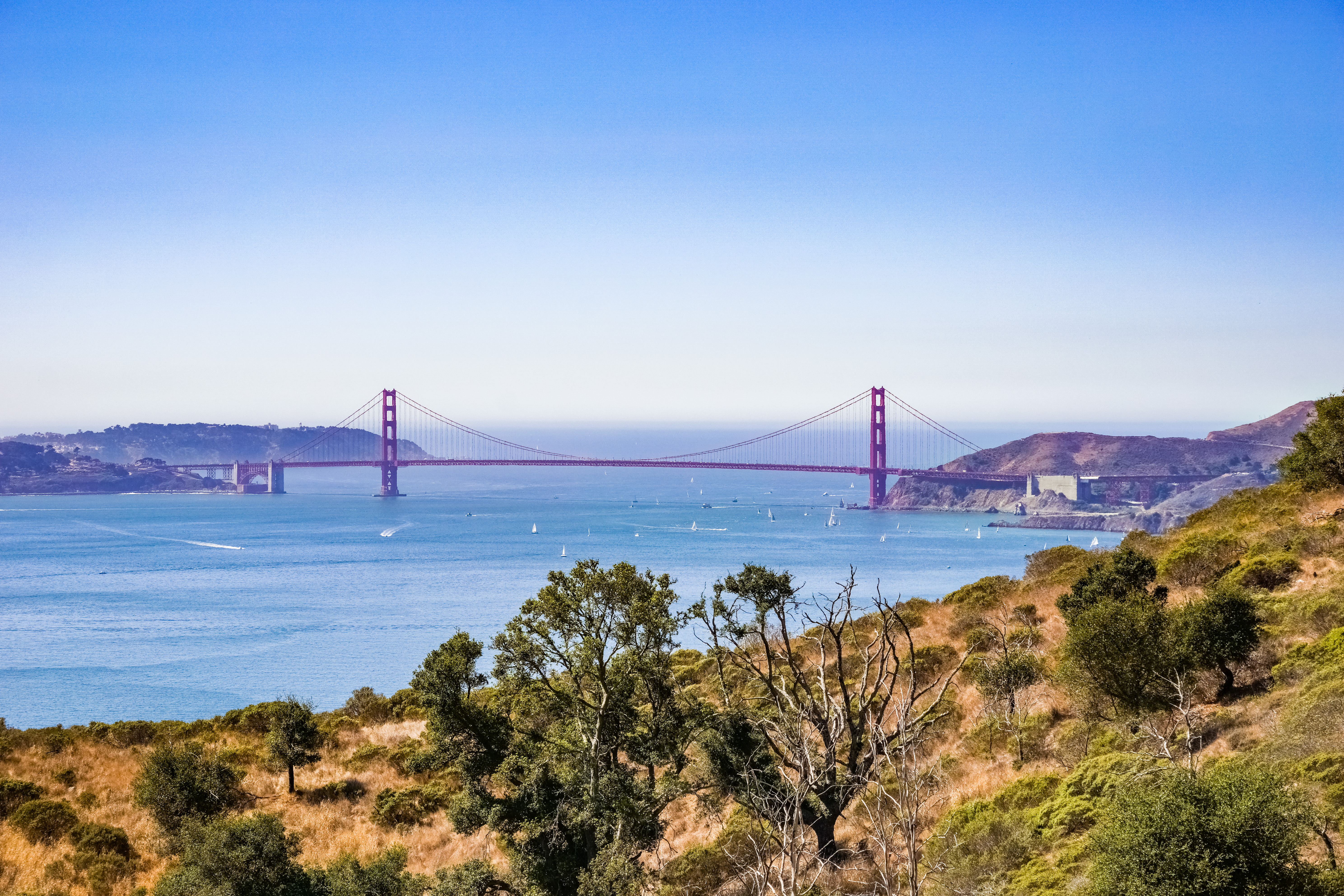 Hiking and History on Angel Island

The steep trails of Angel Island State Park make for challenging, beautifully scenic hikes: The Marin County Headlands, Mount Tamalpais, Alcatraz and Treasure Islands, and the Napa and Sonoma wine regions are all visible from the peaks of the Bay Area’s largest natural island. For less-intensive hikers, a walk along the shore led by a Lindblad naturalist will provide plenty of breathtaking sights, and kayaks await for those eager to paddle out in search of sea lions, seals, and pelicans. Besides its wraparound views of the San Francisco Bay Area, Angel Island is also a place to reflect on the history of California and the United States. A former immigration station that processed and detained hundreds of thousands of immigrants from Asia and Mexico in the early and mid 20th century is now open as a museum. 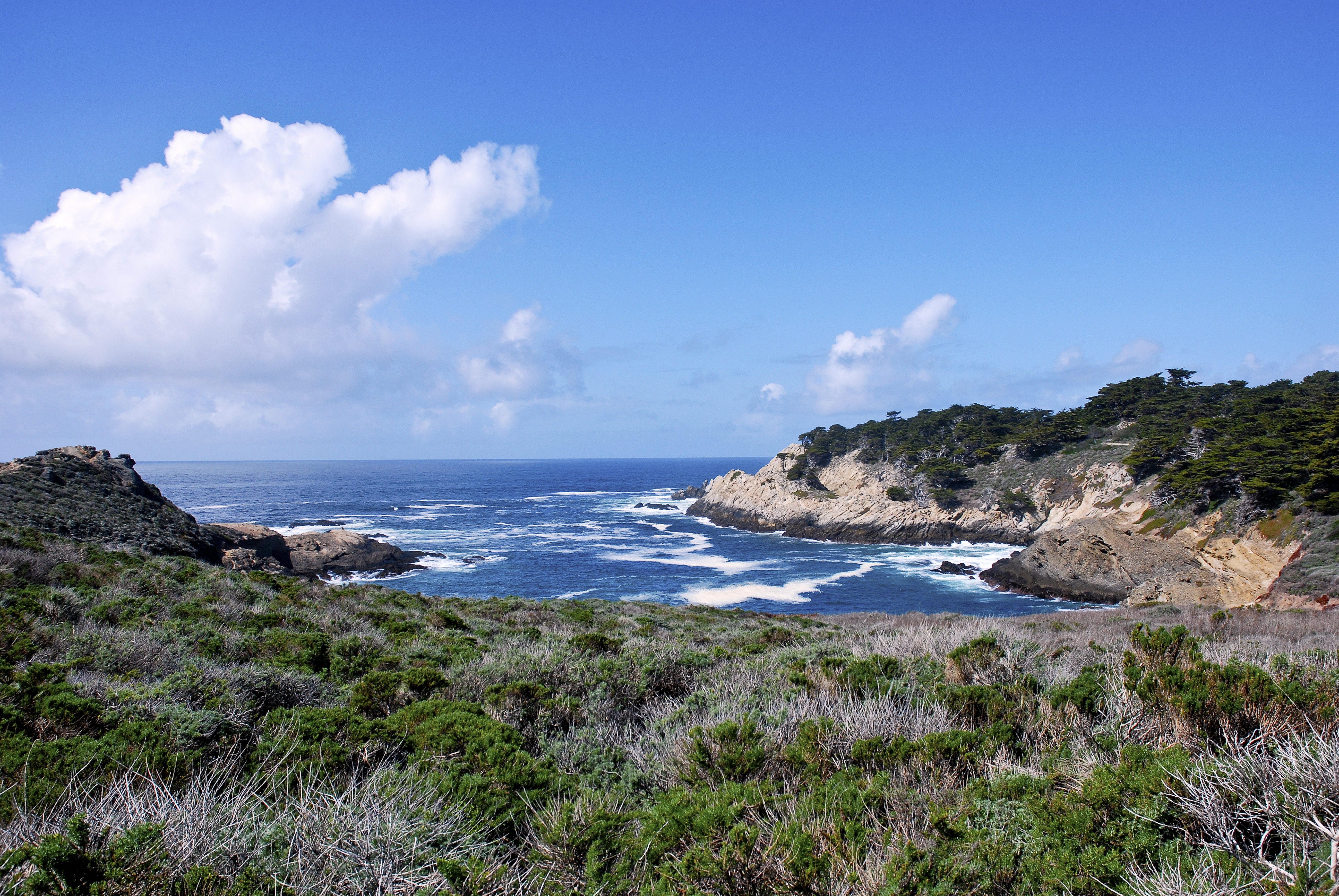 On a walk along the coastline and up the rocky trails of Point Lobos, keep an eye out for the hundreds of forms of wildlife that call the nature reserve home. You might see mammals like coyotes, brush rabbits, ground squirrels, black-tailed mule deer, and birds like the azure blue California scrub jay and the acorn woodpecker, with its signature “wacka-wacka” call. Head to the shore and look for sea otters and whales—Point Lobos was a 19th century whaling station—and admire the geologically rich coastline that artist Francis McComas called “the greatest meeting of land and water in the world.”