Daily reports from our days in the field

Baja California and the Sea of Cortez: Among the Great Whales

From Southern California to Baja: Sailing the Pacific Coast

Exploring the Sea of Cortez: A Living Sea & Desert Isles

Have Daily Expedition Reports sent to your email, and your friends and family.

Get A Free Brochure

View online or have one mailed to you! 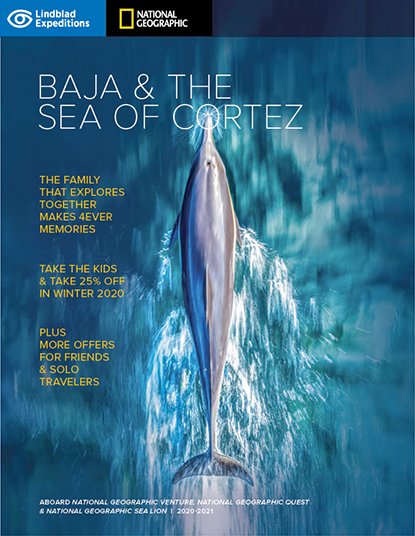