Channel Islands National Park is one of America’s least-visited national parks—thanks largely to the fact that miles of ocean separate it from the California mainland and half the park is underwater. But it’s chock-full of rare and wondrous discoveries, many found only in this very special corner of the globe. If you’re lucky enough to find your way to these remote islands—and we highly recommend you do!—you’ll quickly be drawn in by the rugged, mountainous landscapes, bustling undersea realms, and astonishing amounts of wildlife. The park is also home to all of the following, five more reasons why it’s a superlative, spirit-lifting place to be.

1. One of the World’s Largest Sea Caves 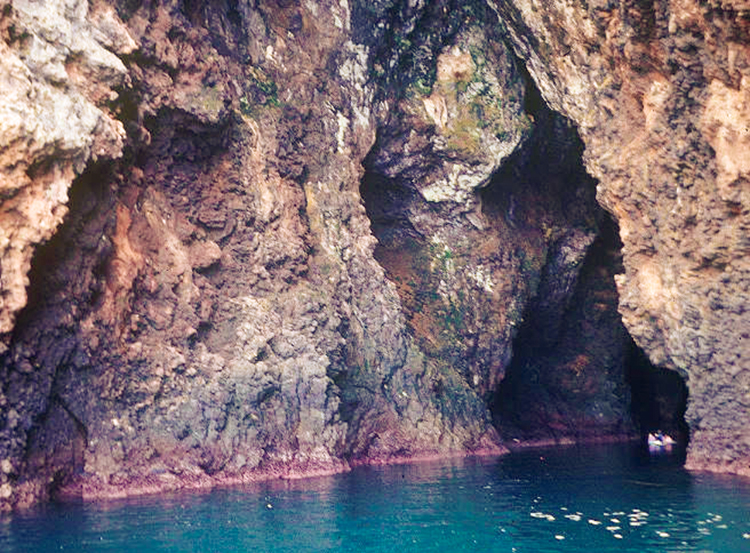 Few ever get to experience the cathedral-like qualities of Painted Cave, an enormous natural cavern tucked away on the northwestern coast of Santa Cruz Island. Named for the colorful rock types, lichen, and algae which cast an iridescent glow on the walls, this massive sea cave spans over four football fields long with a jaw-dropping, 160-foot-high entrance ceiling—about as tall as a 15-story building! Intrepid kayakers can paddle as far as two-thirds of the way in where the cave narrows into a huge, pitch-black chamber—wait a few moments in the darkness and you’ll likely hear the boisterous sounds of sea lions, who often rest on the cool and quiet rocky ledges beneath the island.

2. There are 145 Species Found Nowhere Else On Earth 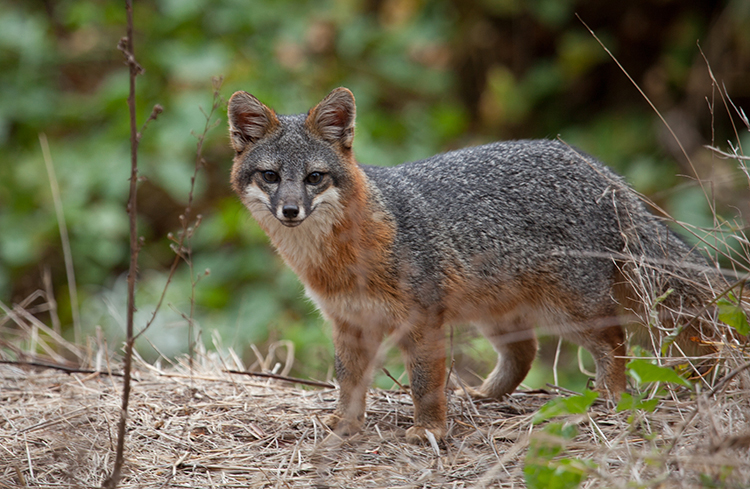 It’s no surprise why the Channel Islands have earned the nickname the “Galápagos of North America.” A staggering 2,000 species of plants and animals thrive within the vast national park, and since isolation led to unique adaptation, 145 of them exist nowhere else in the world. Keep a look out for many of those endemic creatures, like the island fox, the island deer mouse, the harvest mouse, and the spotted skunk, along with myriad other wildlife—from five different species of pinnipeds to a herd of bison (the rumored descendants of 14 brought over in 1929 to film the Western movie, The Vanishing American). The islands are a birder’s paradise too—grab your binoculars and checklist to search for some of the 387 recorded species.

3. One of the Rarest Pine Species in the World 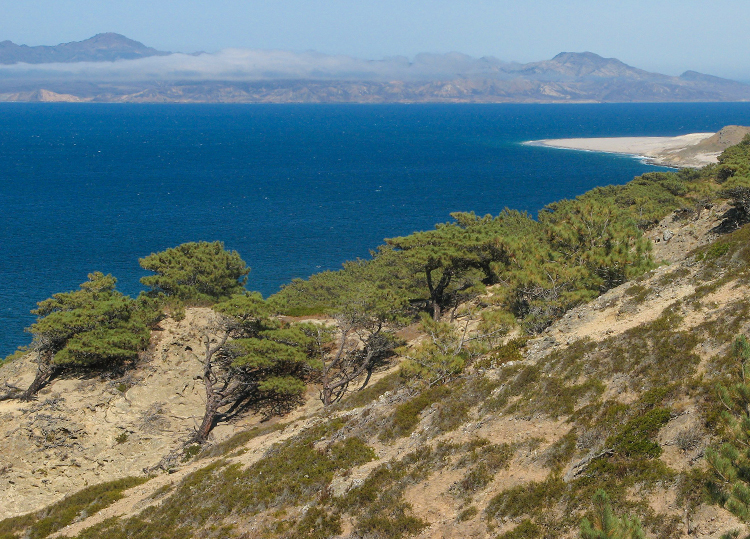 Only two naturally occurring groves of Torrey pine trees exist in the world—one on Santa Rosa Island and one back on the mainland at Torrey Pines State Reserve near La Jolla, California. You can hike out to the base of the grove—spotting several other rare plant species along the way—and stand among the last enduring members of a once widespread Pleistocene forest. 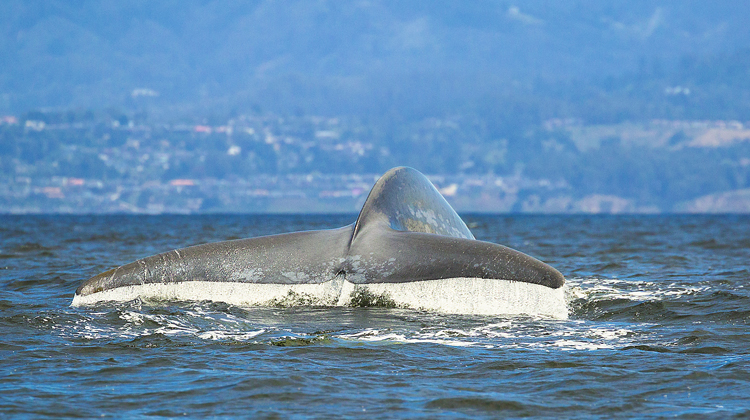 Each summer, 10 percent of the global blue whale population convenes at Channel Islands National Park and Marine Sanctuary. The krill-rich waters are a siren song for these massive filter-feeders who take in up to 40 million of the tiny crustaceans a day during feeding season. Can’t make it there in summer? Not to worry. Blues can sometimes be spotted other times throughout the year, but the channel’s all-you-can-eat buffet draws plenty more marine life too. Depending on when you explore, look out for 26 other species of cetaceans, including gray, humpback, minke, sperm, and pilot whales; plus orcas, Pacific white-sided dolphins, Dall’s porpoises, and bottlenose dolphins. 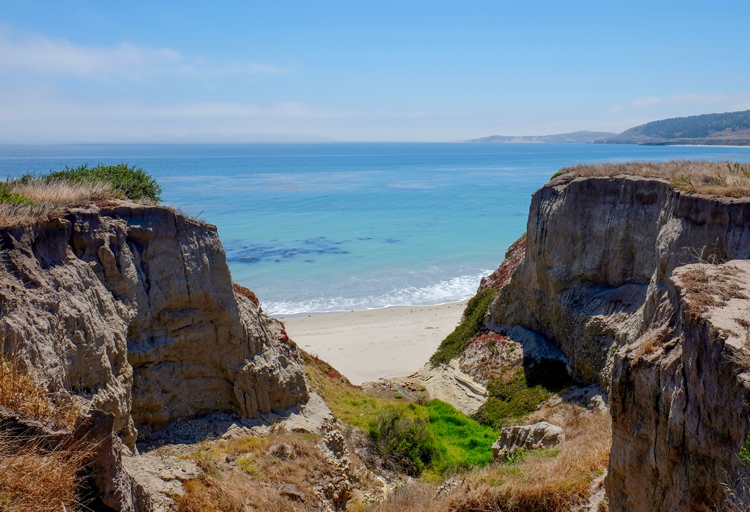 In 1959, archaeologist Phil Orr unearthed two thighbones from the side of Arlington Canyon on Santa Rosa Island. While he knew it was a significant discovery dating back at least 10,000 years, it wasn’t until four decades later that more modern technology was able to confirm his hunch—the Arlington Springs Man, as Orr christened the remains, lived about 13,000 years ago, at the end of the Pleistocene. At that time the sea level was a lot lower and what are now four separate islands were once all connected into one mega-island known as Santarosae. Since that island was never connected to the mainland, the evidence supports the notable idea that watercraft were in use along the California coast at that early date—and that the earliest peoples to enter the Western Hemisphere may have migrated along the Pacific coast from Siberia and Alaska on boats.

Explore these remote and revitalizing islands aboard our Base Camp Channel Islands 5-day wildness and wellness getaway.

Navigating the South Pacific on the ...