Did you know that the majority of life on Earth is aquatic? It shouldn’t come as much of a surprise given that our oceans cover more than 70 percent of the planet’s surface. But, for many of us, life underwater is mysterious and uncharted territory. From long-living species to maintaining a healthy ecosystem, ocean inhabitants are often responsible for keeping our planet running. Below are some fun facts to celebrate life under the sea.

People often forget that life on dry land only makes up a small portion of life on the planet. As a matter of fact, the majority of life on Earth can be found underwater. And with only about five percent of the world’s oceans explored, we still have a lot to discover. 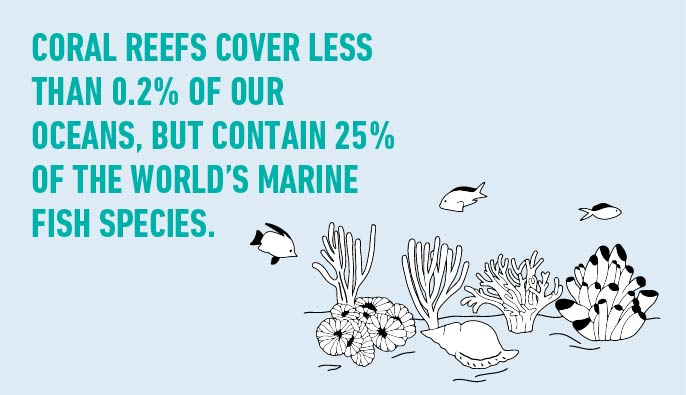 Coral reefs are essential to the survival of many marine species including 4,000 species of fish and 800 species of hard coral. They are also often key to discovering new medicines, as many 21st century drugs have been developed using coral reef plants and animals. 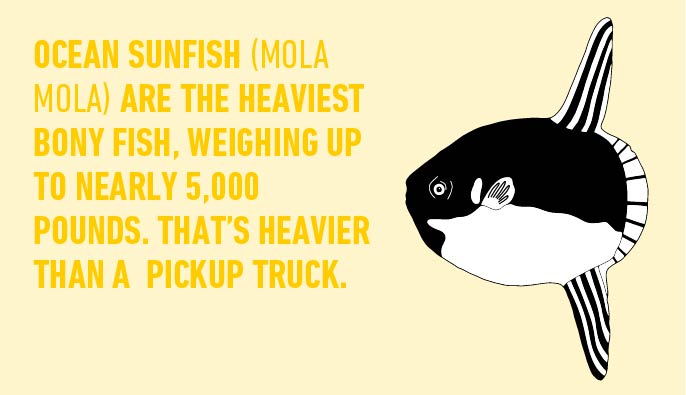 Some underwater species can seem otherworldly. The gigantic ocean sunfish (Mola mola) can be found in temperate and tropical oceans and can be easily spotted, as they often bask in the sun near the water’s surface. 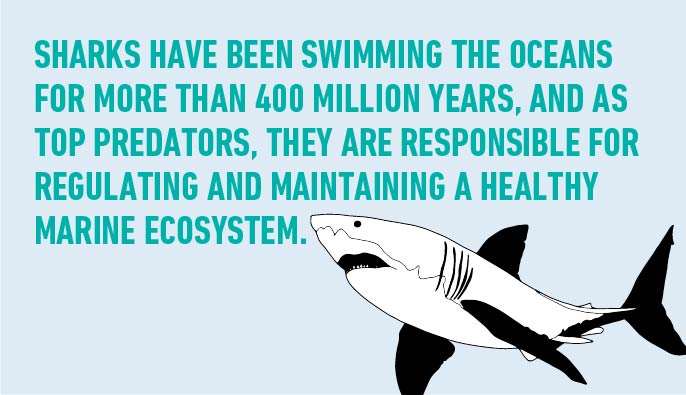 As apex predators, sharks keep our oceans healthy by maintaining the species below them in the food chain. Without sharks, other predatory fish would increasingly feed on herbivores, which in turn would allow for macroalgae to expand and threaten the survival of the coral reef system. 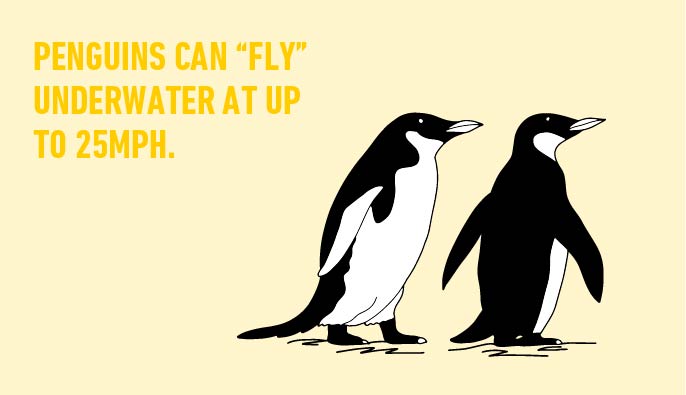 The popular bird may not be able to fly above the water, but that doesn’t mean their wings are useless. Under the ocean’s surface, penguins can swim up to 25 miles per hour. And given some penguins spend up to 75 percent of their lives in the water, those wings are put to good use. 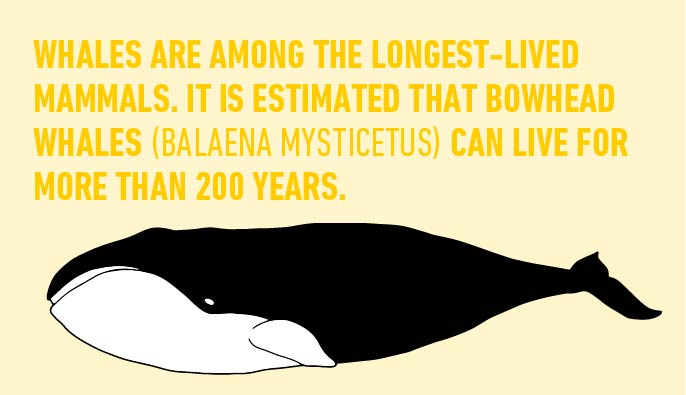 Found almost exclusively in the Arctic and subarctic waters, Bowhead whales (Balaena mysticetus) get their name from their bow-shaped skull that can reach more than 16.5 feet long. Their skulls’ shape and thickness allow for them to break through the thick Arctic ice, with some reports describing surfacing through ice as thick as two feet.

Beyond the Amazon: 4 Seldom-Seen South ...