The saying goes, “It’s not about the destination, it’s about the journey.” But in this case, it’s actually about both. These seldom-seen sights from around the globe take some effort to visit, but you’ll be wholly rewarded when you arrive. Here are five awe-mazing wonders to be discovered—if you’re willing to go the distance. 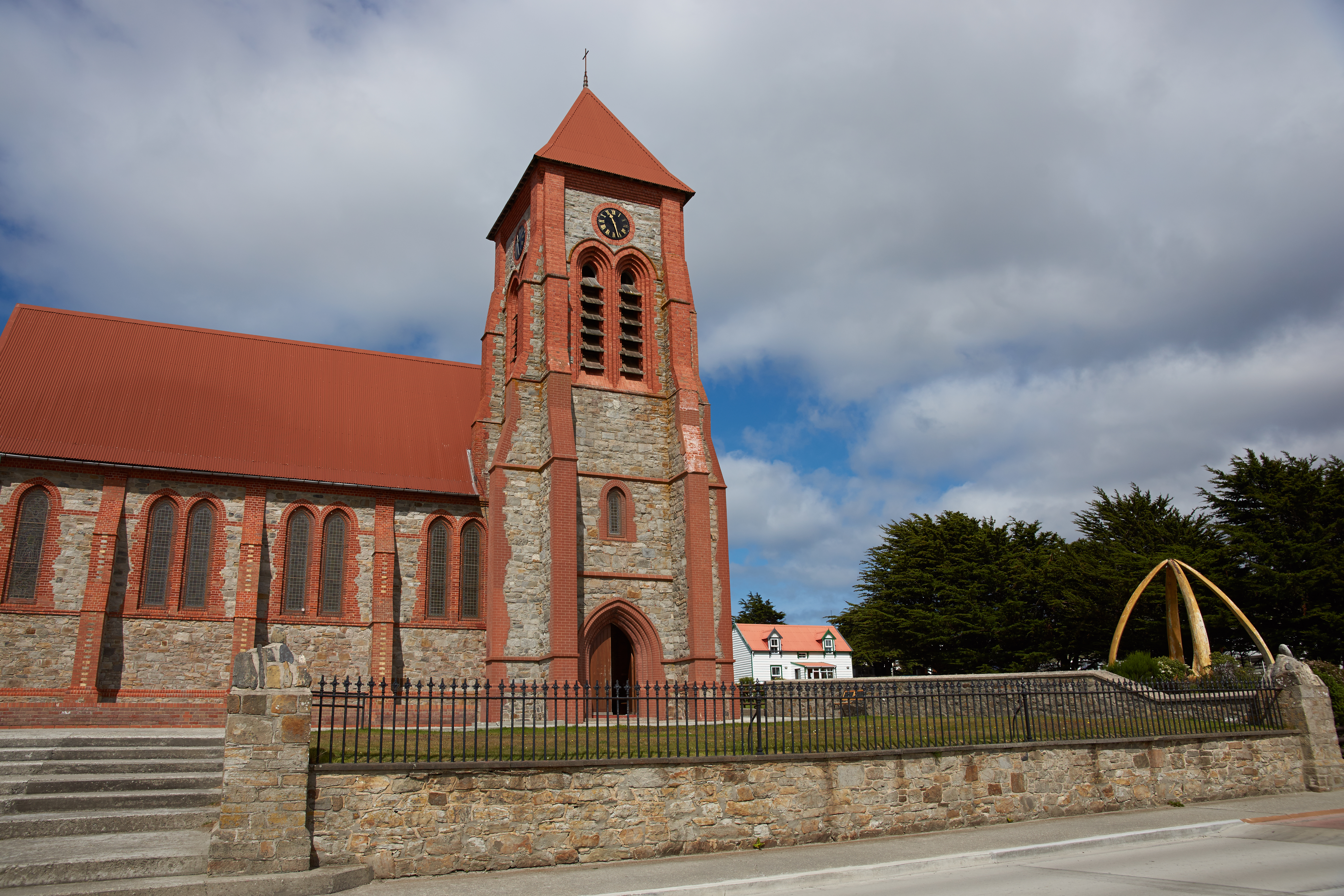 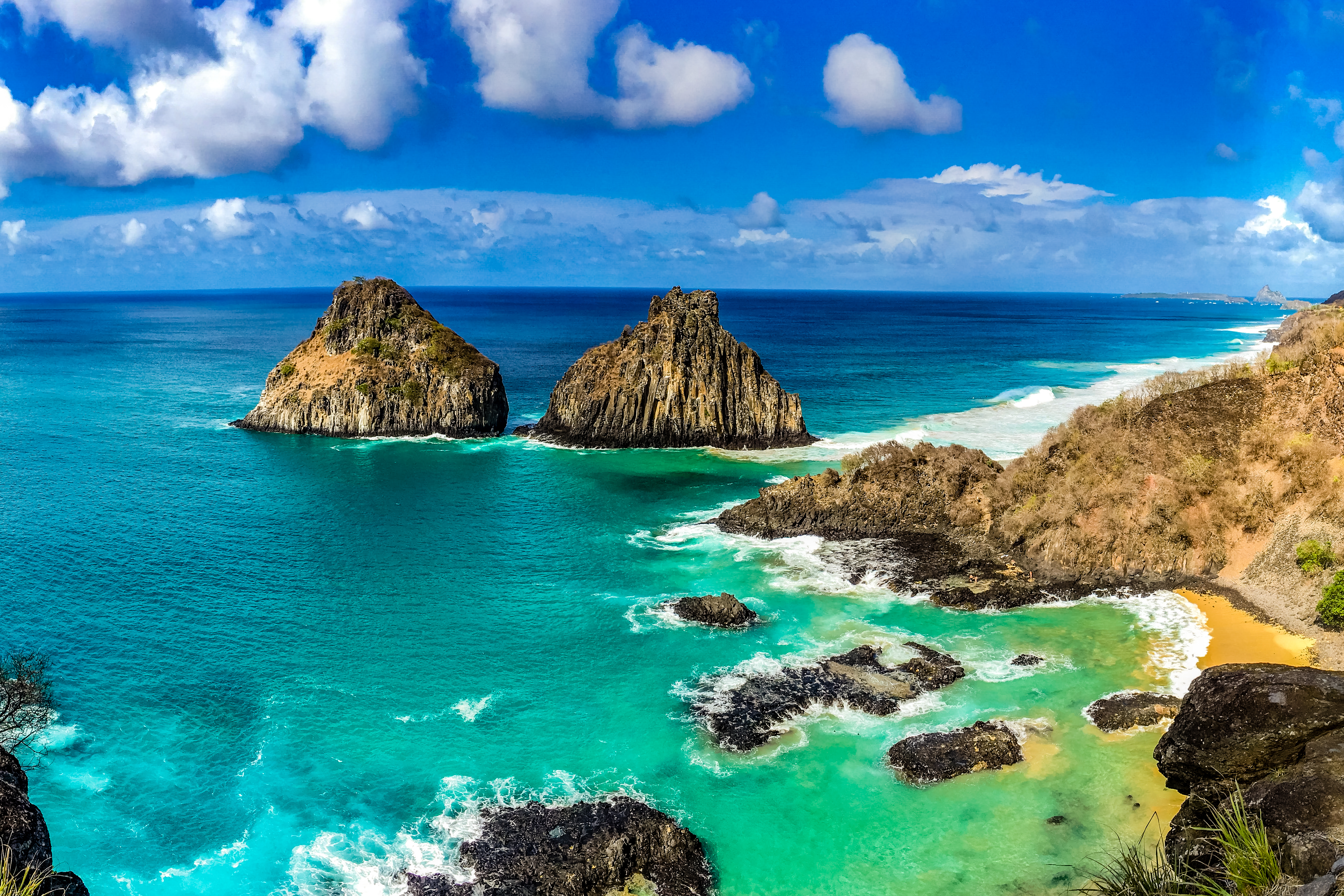 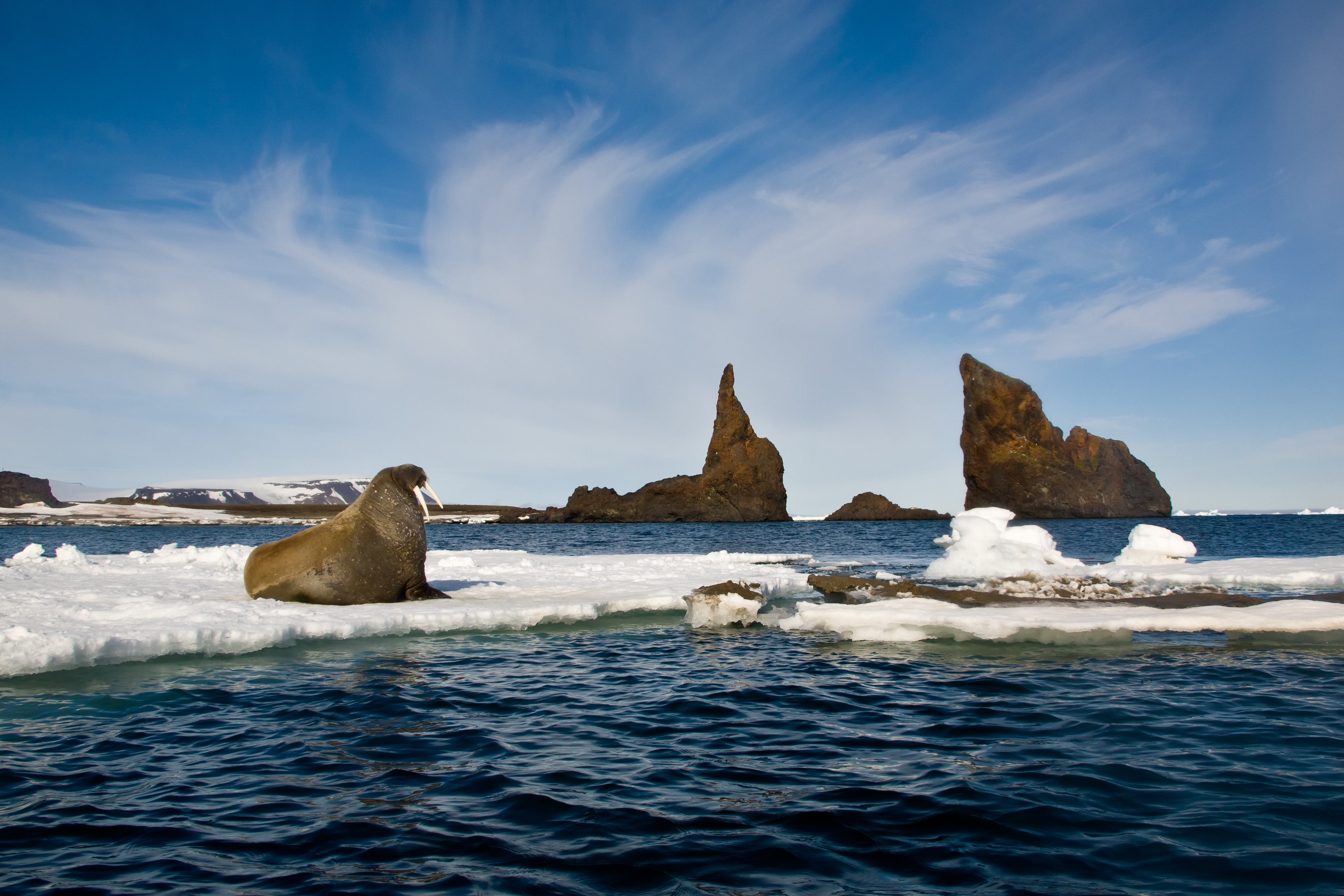 In theory, hopping between this hidden archipelago’s 191 islands would be a cinch—for most of the year 85 percent of them are covered by Arctic ice. The trick is getting there. It’s about as remote as a traveler can get—in fact, the world’s northernmost archipelago, nestled in the heart of the Arctic Ocean. Accessible only by a top-tier, ice-class ship (and with special permission required by the Russian government), it’s unspoiled wildness at its very best. Ivory gulls, little auks and other seabirds swarm overhead; walrus, harp seals, and beluga whales traverse the icy waters; and polar bears may be found stalking the rocky shorelines. 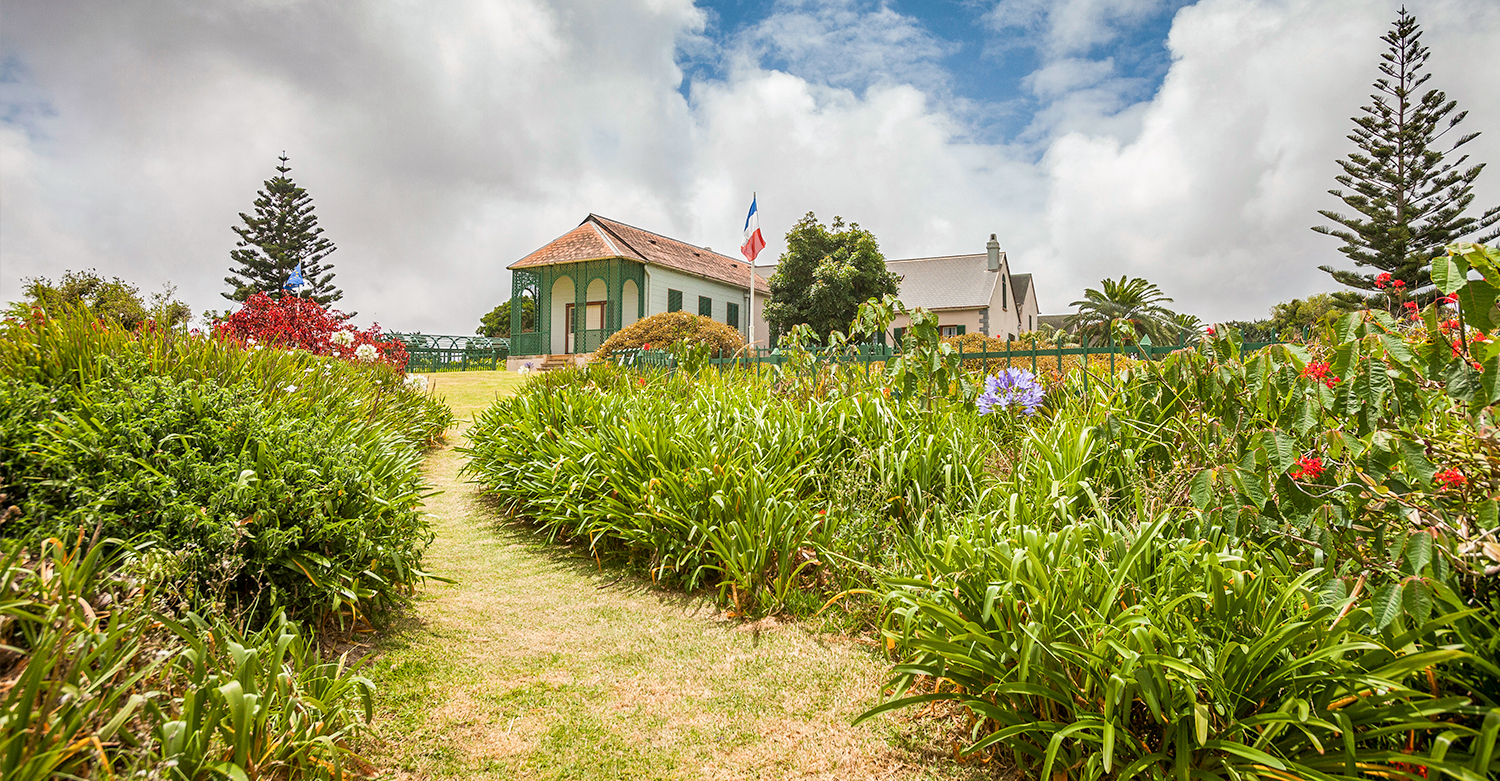 It may be 1,200 miles off the coast of Africa, but the journey is well worth it for history buffs. This speck of a volcanic island, a British oversees territory, is home to Longwood House where an exiled Napoleon Bonaparte lived and ultimately died. Some suspect the ill-fated dictator was poisoned—either by British soldiers, or another theory, by toxic fumes released by the wallpaper in his prison home. Today, visitors can tour the house (long since replaced with replica wallpaper), the gardens, and his original, now-empty tomb. Saint Helena is also home to another iconic landmark known as Jacob’s Ladder. This run of 699 steps takes you from sea level to the top of the mountain for incredible ocean views. 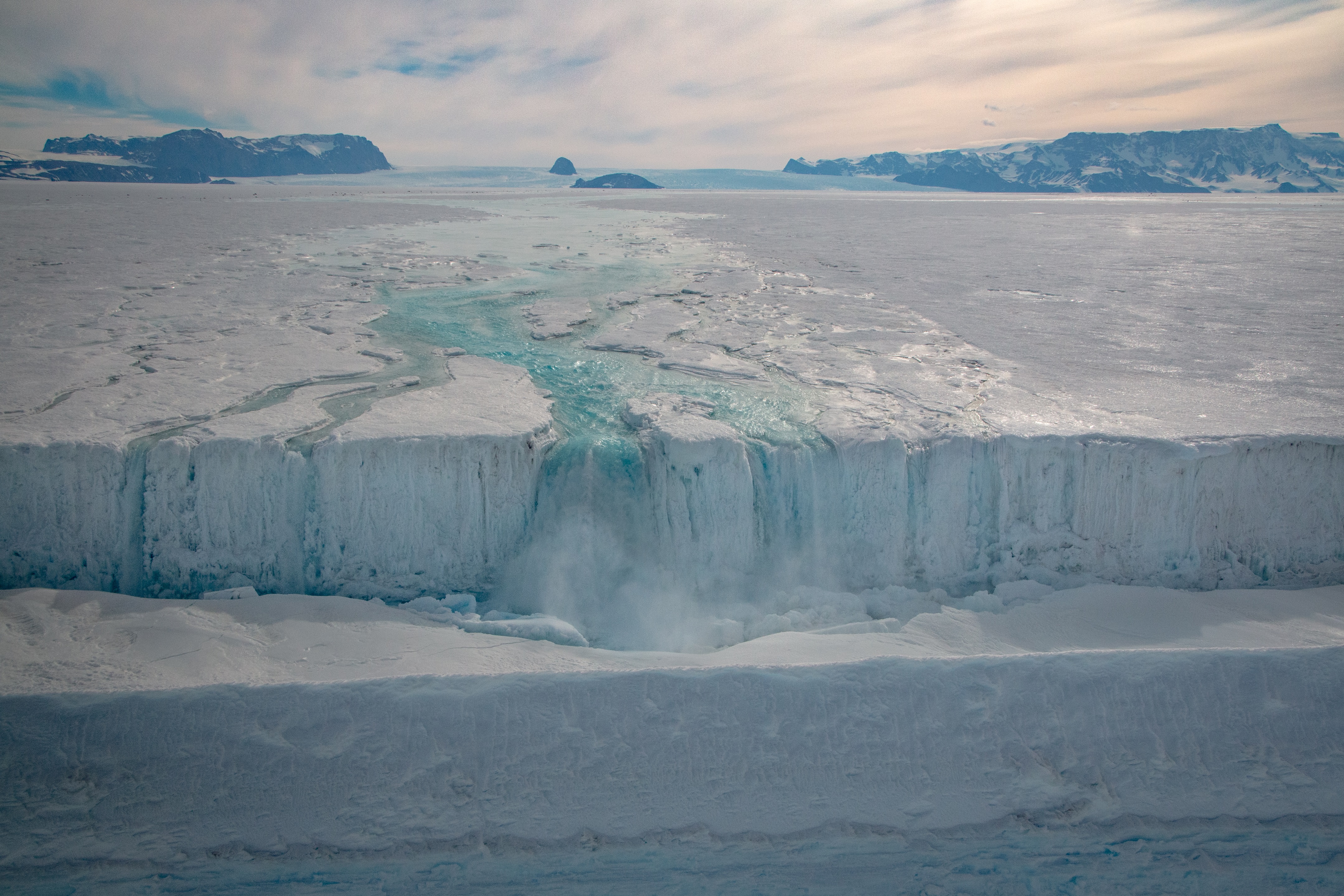 Nicknamed the “Last Ocean,” the world’s southernmost sea spans 246,000 square miles off the coast of Antarctica. It’s one of the most pristine places left on the planet and one of the least-visited polar destinations. Visiting for the bragging rights alone is worth it, but lucky polar explorers who venture here will discover some of the finest wildlife and wildness imaginable—including a third of the world’s Emperor and Adélie penguins and the world’s largest ice shelf.

Peninsula Valdés: A Paragon of Conservation ...