On the very northern edge of the Inside Passage, the Pacific Ocean flows into a narrow strait, creating one of the most biologically rich places on Earth. It’s a virtual “all-you-can-eat buffet” for wildlife says Lindblad expedition leader Victoria Souze about the millions of gallons of cold, oxygen-bearing ocean water carrying abundant fish and nutrients. In the middle of this channel lie the Inian Islands, a small archipelago popular with Lindblad naturalists for the diverse and plentiful animals that flock there to feast.

Near Glacier Bay National Park, this other jewel of Southeast Alaska is “where the whole Pacific Ocean tries to squeeze by these little land masses,” says Lindblad naturalist Bette Lu Krause. Each day, as the tides ebb and flow, strong currents stir up the ocean floor and bring fish to the surface. Humpback whales, Steller sea lions, and puffins are among the many creatures drawn to this “conveyor belt of food.” This display of Alaskan bounty is set against the Earth’s tallest coastal mountain range, the Saint Elias Mountains—also known as the Fairweather Mountain range. 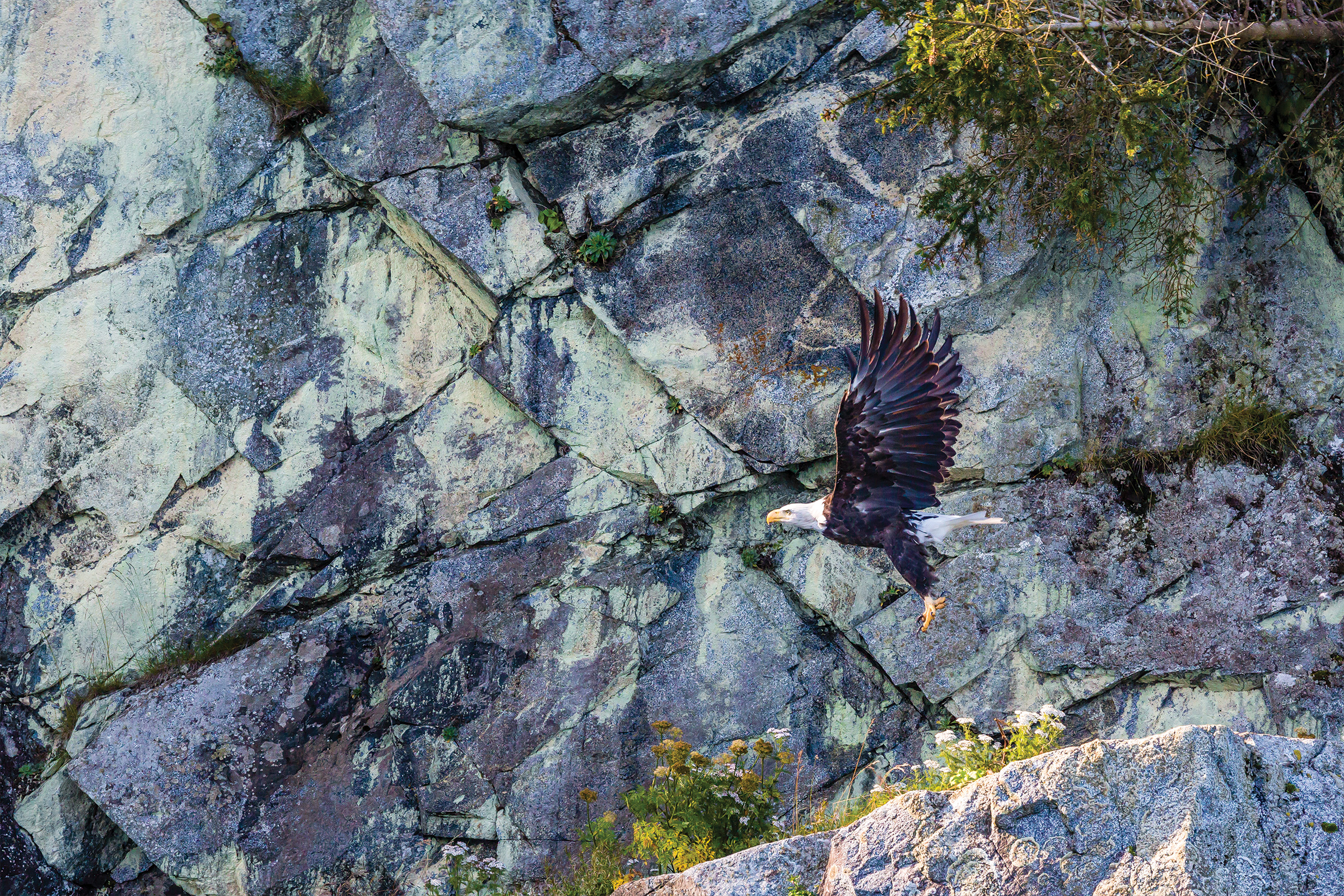 The “scenery is unreal,” remarked one Alaska guest. Lindblad’s three expedition ships in the region ply the rugged coastline, where deer, bear, and bald eagles can be spotted. Their small size allows flexibility to, for example, sail alongside a pod of orcas as they jump, breach, and play. And expedition landing crafts aboard offer opportunities to get even closer to all this ample wildness. Cruise at water level right alongside harbor porpoises, pigeon guillemots, swooping seabirds, and hundreds of vocal Steller sea lions gathered to feast on fish caught up in the currents from the open ocean. Kayakers can paddle into narrow inlets, close to rafts of bobbing sea otters wrapped in fronds of bull kelp. Life is everywhere you look, from birds in the sky to whales in the water and mammals on land. 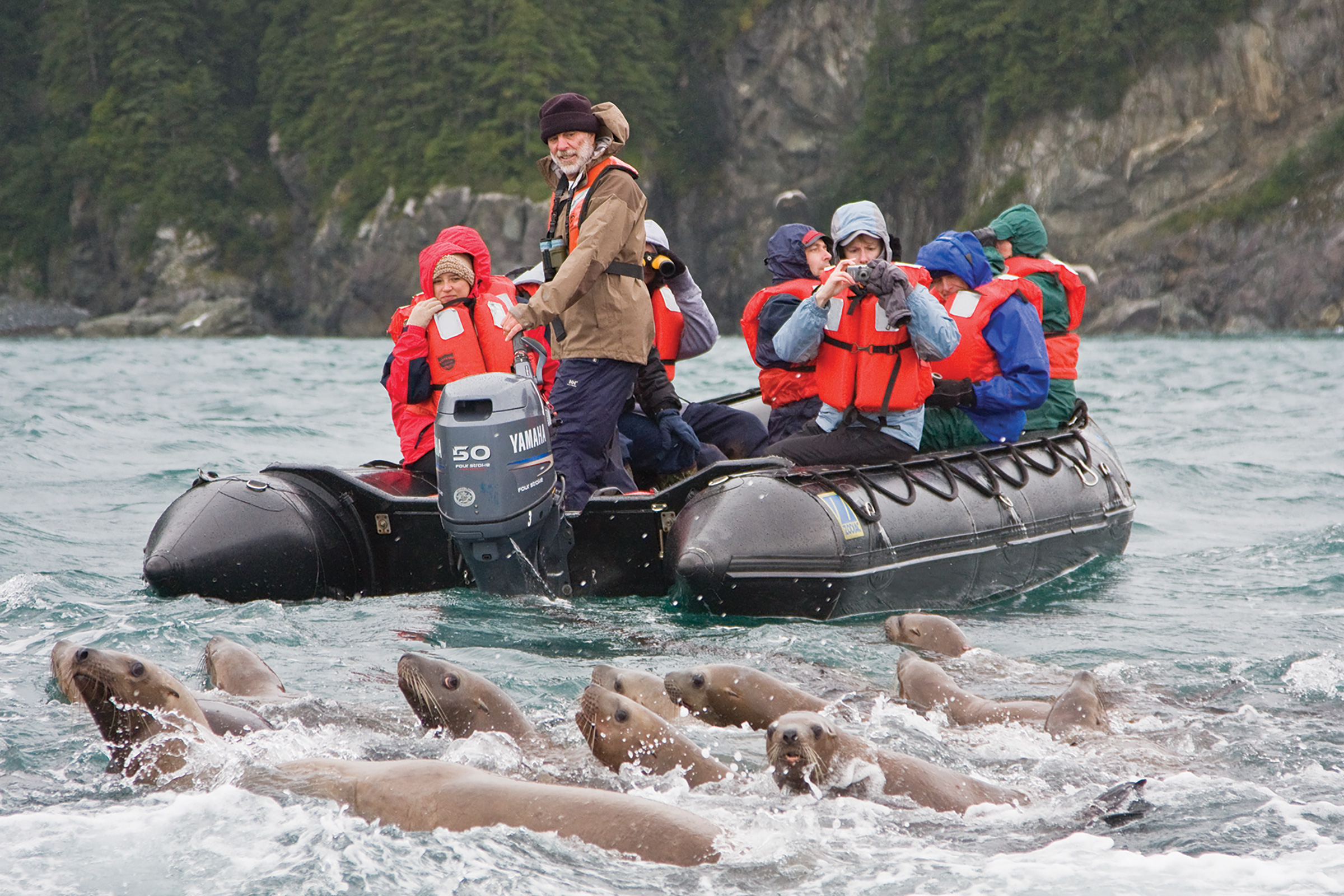 On hikes in this pristine wilderness, where very few have trod before, there are also wonderful discoveries to be made: intertidal invertebrates such as sea stars and barnacles, as well as many of the same plants collected by Georg Steller when he visited in 1741. Steller was a German botanist and zoologist who was a naturalist on a Russian expedition to identify a northern sea between Russia and North America. One of the first Europeans to see what is now Alaska, Steller collected specimens and kept scientific journals of all his flora and fauna finds. A number of the plants and animals he documented were named after him, including the Steller sea lion. Interesting to note that the captain of his expedition ship was none other than Danish navigator Vitus Bering, who unfortunately died on the expedition.

From quiet rainforest walks to the exhilarating proximity to breaching whales, the magical Inian Islands allow human visitors the thrill of being immersed in spectacular nature.