Perched high on the celebrated white cliffs in Kent, England, Dover Castle houses over nine centuries of history—from the Roman times to the Cold War. Duke William of Normandy built this incredible fortress, one of the first Norman castles in England, in 1066; while in 1179, King Henry II oversaw the addition of the Great Tower, the castle’s star attraction. Dover was an imposing and impressive sight, easily seen by anyone sailing across the Straits of Dover from mainland Europe. Thanks to its strategic location, the castle played a critical role in protecting and defending the country. It resisted French siege in the 1200s, the Napoleonic Wars of the 1800s, and then, during World War II, it made its biggest mark on history as the base for the dramatic Dunkirk evacuation. Over the years, additions and improvements were made to the castle to keep England safe and secure. Today, you can step back in time and explore all of the castle’s many features, including the secret maze of medieval tunnels. Here are a few more fascinating facts about this mighty fortress: 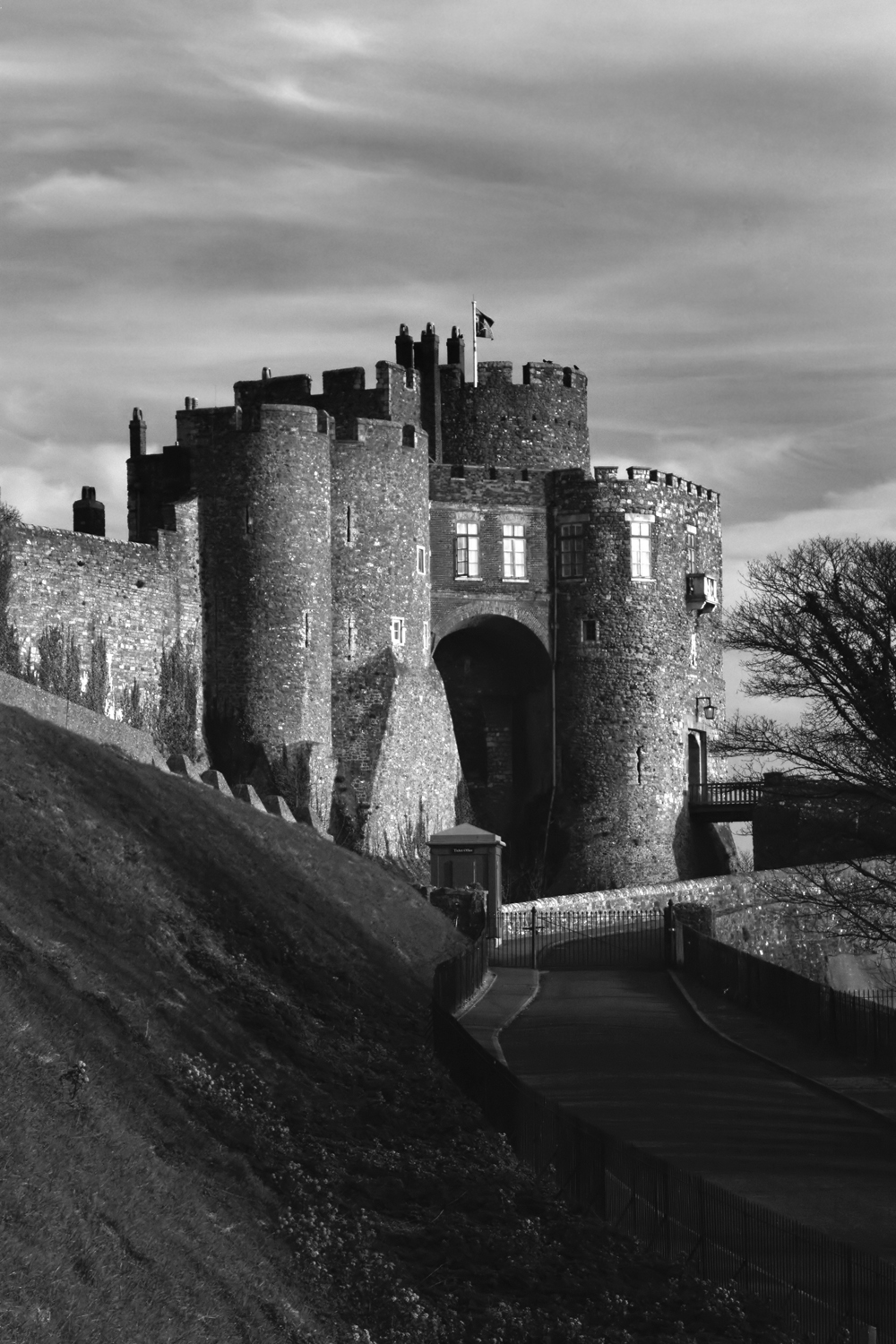 The castle conceals a maze of underground tunnels

The chalky landscape of Dover’s iconic white cliffs made for easy excavation. So during the Napoleonic Wars when Britain’s defenses needed overflow barracks the logical solution was to head underground. They carved out a multi-level network of tunnels beneath the castle. More than one hundred and thirty years later when World War II broke out these top-secret tunnels took on a new role as naval headquarters. It was from the security of the tunnels that Vice Admiral Bertram Ramsay masterminded one of the biggest military rescues in history. Operation Dynamo successfully evacuated 338,000 troops from the beaches of Dunkirk, France over the course of just nine days. Since 2011, visitors to the castle can walk through the wartime tunnels as state-of-the-art special effects, powerful projections, and real film footage bring the dramatic rescue operation to life.

It once housed a working hospital

Even after Dunkirk the tunnels continued to play a vital role in the war effort acting as headquarters for all three military branches—army, navy, and air force. In 1941 a military dressing station was dug out in the top tunnel, known as Annex. (Each tunnel was named from top to bottom in alphabetical order—Annex, Bastion, Casemate, DUMPY (Deep Underground Military Position Yellow) and Esplanade.) Wounded soldiers received immediate emergency treatment in these tunnel facilities, which also included two operating theaters, and would then be transferred to inland hospitals. 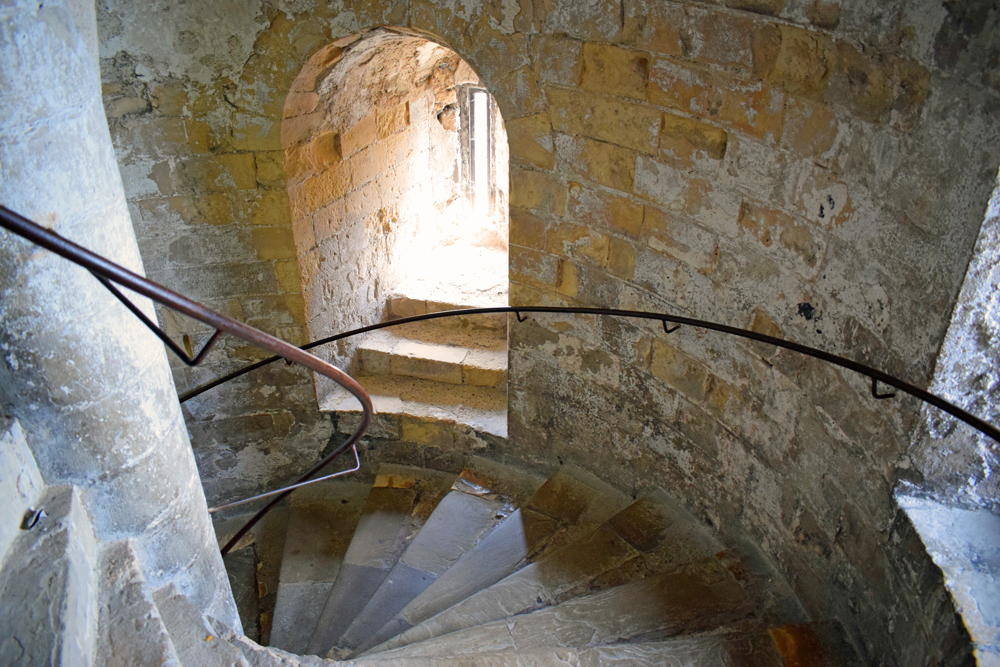 There’s an even older, more historic building inside

On the highest part of Castle Hill, inside the outer curtain wall of the medieval castle, you’ll find the Dover Pharos. Built by the Romans about 2,000 years ago after they invaded Britain, this lighthouse guided their ships into the harbor below. It may have also been used to communicate with another lighthouse on the Western Heights, as well as with Cap Gris Nez on the French coast. The pharos sits directly next to the Anglo-Saxon Church of St. Mary in Castro, which was built in about AD 1000, and was very likely incorporated into the design as a bell tower. Today, the pharos survives to a height of about 42 feet making it one of the most complete Roman structures in Britain—and one of the rarest throughout the entire Roman world.

Take an exclusive private tour of the Secret Wartime Tunnels on our brand-new North Sea Voyage: Northern Europe and the Normandy Beaches. Departures begin in 2020, the 75th anniversary year of the end of World War II.

Capturing Antarctica: Top Photo Tips to Get Your ...