The Amazon crowns the top of most world travelers’ bucket lists, and for good reason. The colossal river and its surrounding jungle are home to a thriving wonderland of plants and animals, not to mention a rainforest that serves as the oxygen-producing lifeblood of our planet.

But these same sights have turned the region into a hub of tourism. While the Amazon will still always be a must-see, there are other less-traveled destinations in South America that not only teem with their own unique natural wonders, but will also earn travelers the distinction of going off the beaten track. 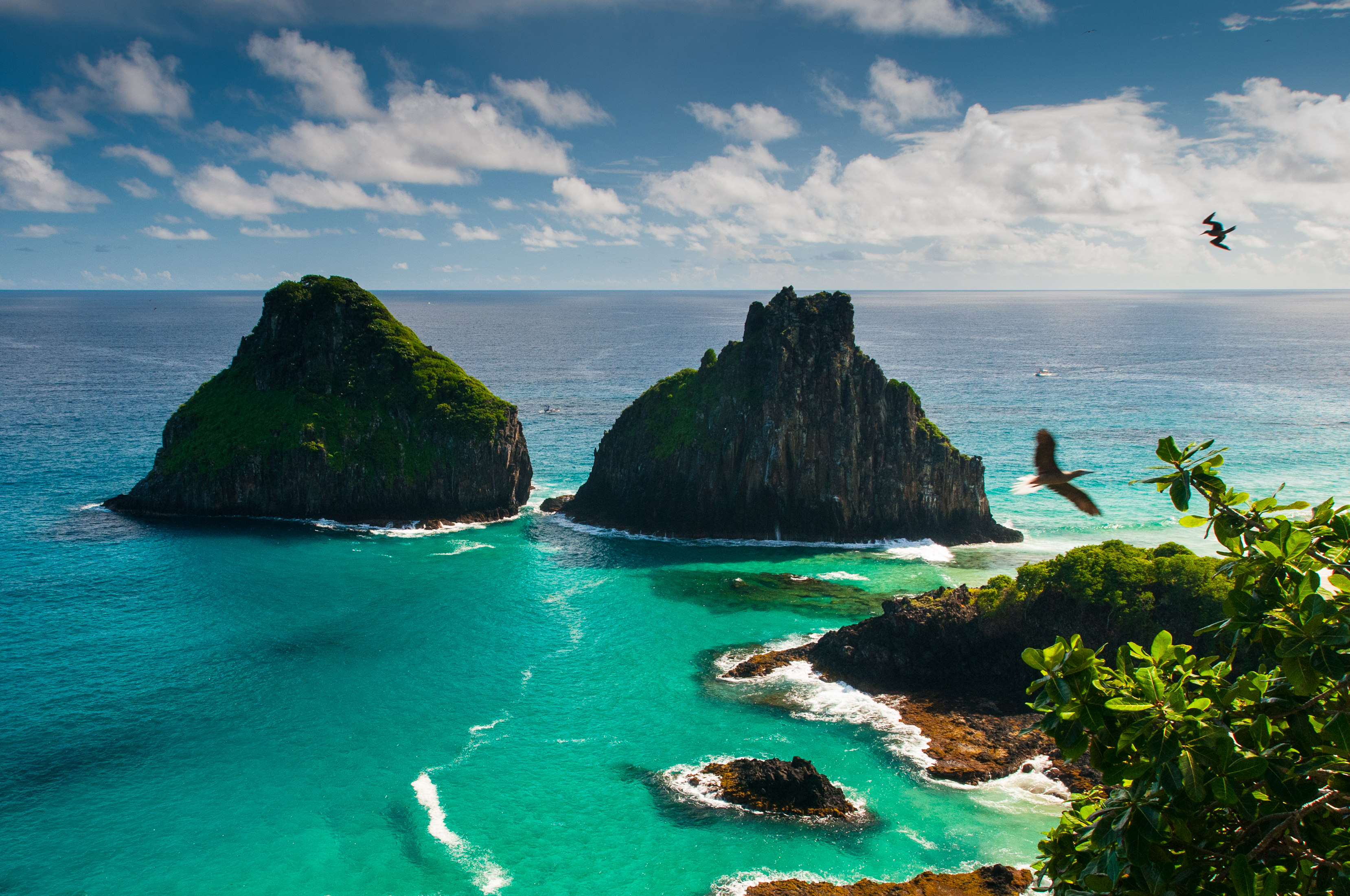 Untouched beaches. Breathtaking turquoise water. Dramatic, volcanic rock formations. This UNESCO World Heritage site is the definition of remote natural beauty. Located 220 miles off the northeast coast of Brazil, Fernando de Noronha is reachable by boat or plane, with a cap on the number of visitors allowed to help protect the pristine environment.

The Amazon may be a lush jungle, but this series of 22 islands features an arid and rocky landscape with incredible cliffs and jaw-dropping vistas that are no less bustling with wildlife. Many past visitors, whose ranks include renowned naturalist Charles Darwin, tout the antics of the islands’ most sought after residents—the lively spinner dolphins. But the area is also a refuge for sea turtles, nesting seabirds, and a thriving cast of marine life. “They have a pretty extensive coral reef system,” says Jen Martin, Lindblad Expedition’s Director of Field Staff and Expedition Development. “So if you’re going snorkeling you’re also getting beautiful fish in really clear water.” 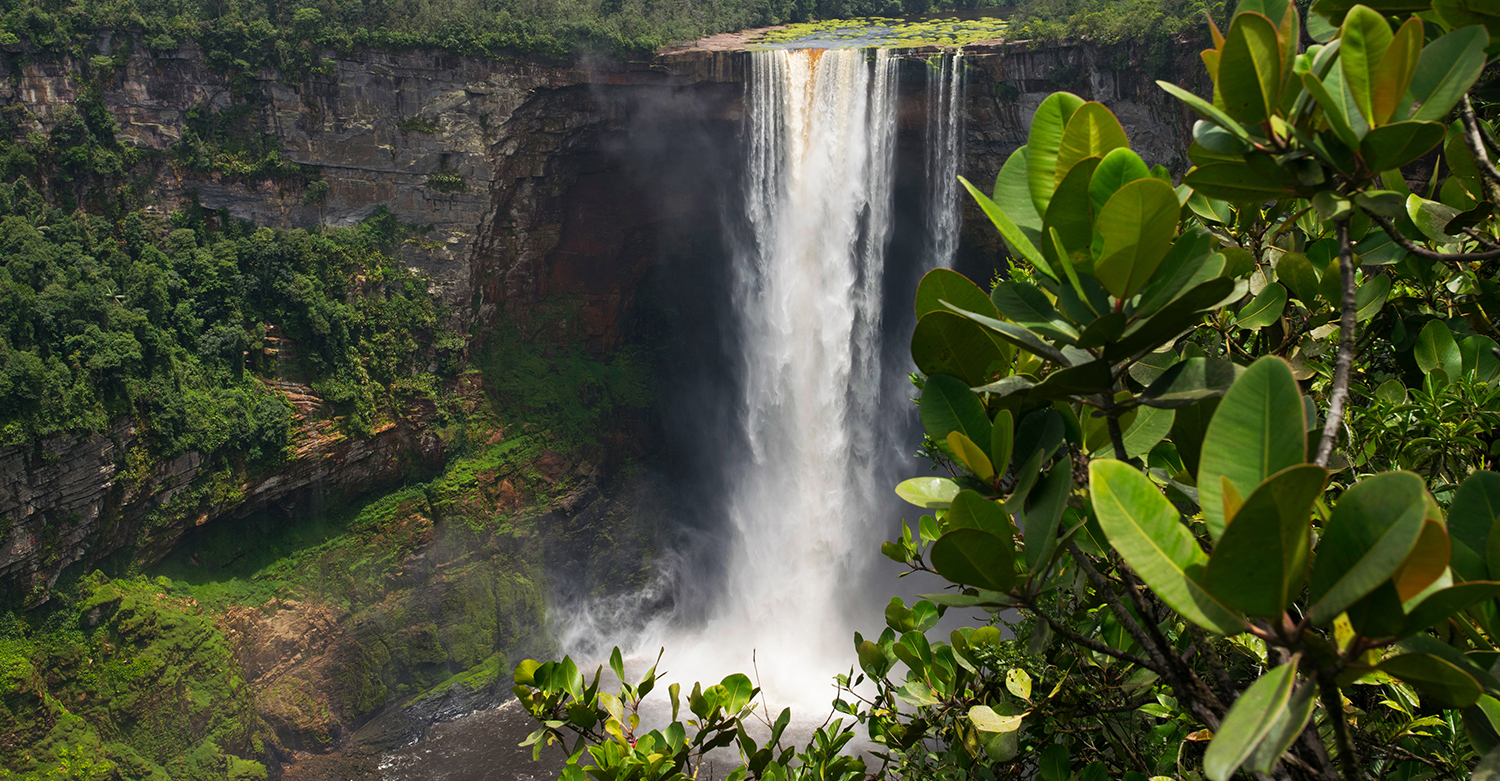 As Guyana’s longest waterway, the Essequibo River flows through the heart of a country that is often overlooked by travelers. Along its 630-mile route, the Essequibo and its banks are a shared home for both locals and wildlife. Macaws, squirrel and howler monkeys, tree frogs, caimans, sloths, and the rare silky anteater are among the species that can be spotted while exploring the river’s nooks and crannies by Zodiac. Martin recommends going out both during the day and at night, which provide very different sensory experiences.

“There’s something really special about being able to access places that nobody goes to,” she says. “You take a little boat out and don’t know what you’re going to find. You have the time to poke around, and you’re listening for sounds in the forest. It is so unexpected.”

While the river is largely untouched, Kaieteur Falls in the neighboring national park sees a bit more traffic, but it’s just as deserving of a visit. As the largest single-drop waterfall in the world (it’s four times higher than Niagara Falls), the stunning 741-foot cascade is accessible by plane and can be viewed from a promontory directly across from the roiling, orange-tinted waters.

Just outside of Port of Spain, the capital city of Trinidad and Tobago, Caroni Swamp is the second largest mangrove wetland in the country. During the day visitors can encounter an array of wildlife sightings by boat including monkeys, sloths, and a variety of bird species.

But the star of the show happens at dusk when the scarlet ibis, who roost on the island, return en masse from their daily hunting expeditions to Venezuela. For nearly 45 minutes each night, flocks of these vibrant red birds can be seen flying home from out over the ocean. “You honestly can’t believe the color,” Martin says. “You see them coming to roost and with the backdrop of the green leaves, they’re just a brilliant scarlet red. It’s incredible.” 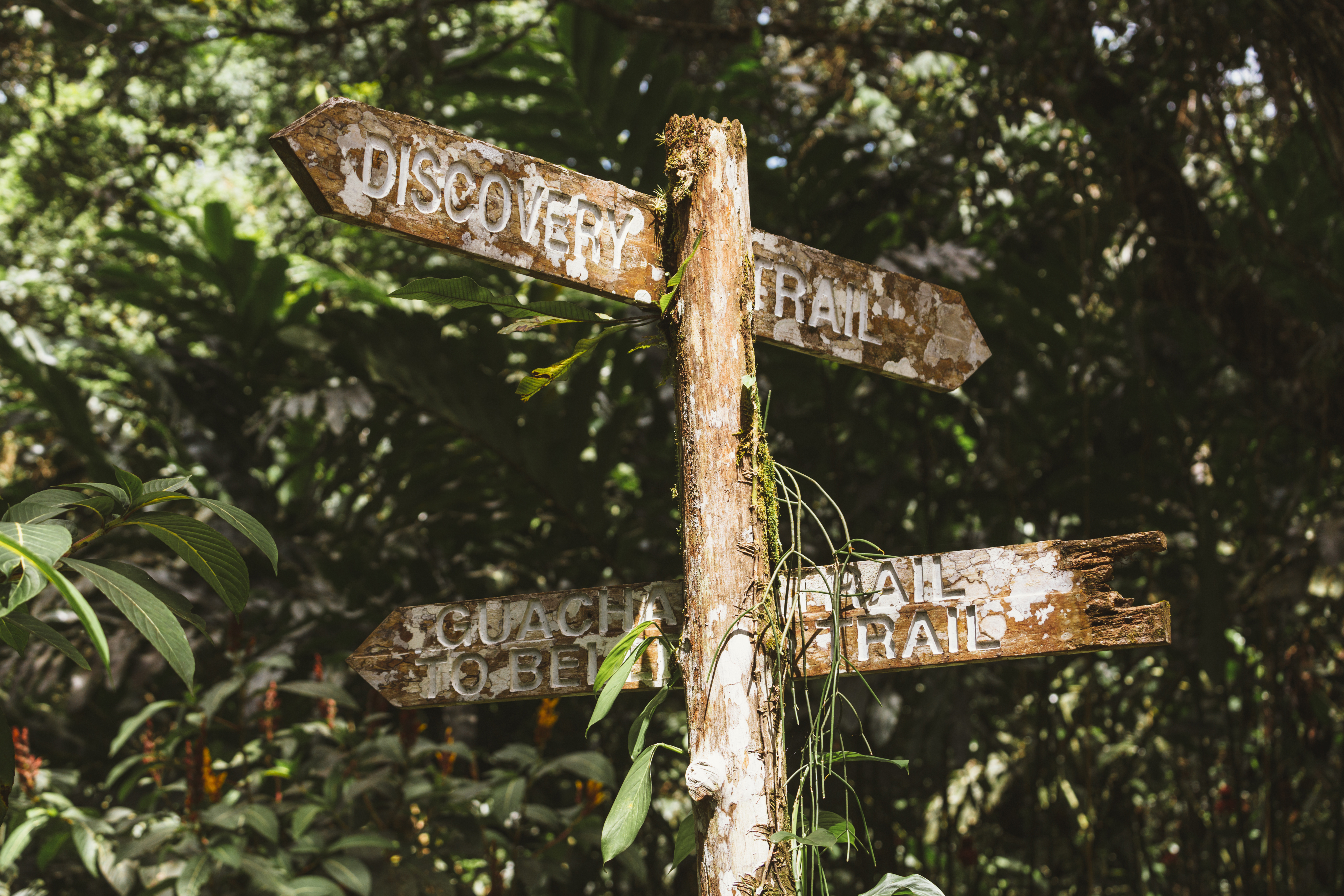 Located in a former plantation high up in the mountains of Trinidad, the Asa Wright Nature Center sits on nearly 1,500 acres of protected land. It’s a birder’s paradise. During the day, a rainbow of the 400 species native to the area flits around the gardens of the nature resort. Visitors can take up a post on the veranda or set out on one of the trails to observe the Caribbean’s usual suspects, including parrots and toucans, as well as more singular finds like the bananaquit and the tufted coquette, a rare species of hummingbird.

But the most extraordinary sight is one that can only be seen at night. The nocturnal oilbird (known locally as the guácharo) lives in remote caves. And the only known accessible one happens to be on the center’s property. In small groups, birders can peer into the mouth of the cave to catch a glimpse of the nesting colony and learn more about the cool adaptations these birds developed for thriving in the dark.

Encounter all four of these pristine places—plus, the Amazon—on our 24-day Wild South America: The Guianas to Brazil.