The Antarctic Peninsula: Life at the End of the Earth

2020 marks the 200th anniversary of the discovery of Antarctica. Since then the legendary frozen wilderness has called to explorers, scientists, and storytellers, and inspired the imaginations of curious minds around the globe. In the past two centuries, this fragile place has also undergone significant changes.

The ocean around the 7th Continent regulates the global climate and the Antarctic Peninsula supports one of the largest food webs on Earth. It’s more important than ever to fight for the preservation of this incredibly biodiverse landscape. And that is exactly what two concerned South American countries are coming together to do.

Argentina and Chile have recently proposed the designation of a marine protected area around the Antarctic Peninsula. Safeguarding these waters would preserve the habitat of the extraordinary animals that call it home—from leopard seals and humpback whales, to multiple species of penguins, to the tiny krill which sustain all life in Antarctica. According to Dr. Rodolfo Werner, a key contributor to the expedition and a longtime Lindblad naturalist, “Protecting krill is fundamental since all species in Antarctica feed on krill or on another species that feeds on krill.” It would also help define the places where fishing can be well-managed and make this irreplaceable region more climate resilient.

Watch the virtual world premiere of “The Antarctic Peninsula”:

To gather data in support of their proposal, scientists from both nations joined forces with the National Geographic Pristine Seas team in January 2019 and set off on an expedition to the peninsula on board a Chilean Navy vessel. The Pristine Seas project has spent over a decade exploring the last wild places in the ocean and helping to inspire the protection of almost 6 million square kilometers of our ocean. This was their first expedition to the Southern Ocean, and they were deeply moved by what they discovered. “We need to support these international efforts to protect one of the most spectacular places on Earth,” says Alex Muñoz, National Geographic Pristine Seas Director for Latin America. “What happens to Antarctica, ultimately happens to ourselves.”

In two weeks, the expedition completed over 130 dives in the sub-freezing seas, surveyed penguin colonies, and deployed deep-water cameras to explore life in underwater canyons, seamounts, and ridges. The data gathered will help fill in some scientific gaps and add new insight to the decade’s worth of research previously compiled by Argentina and Chile. 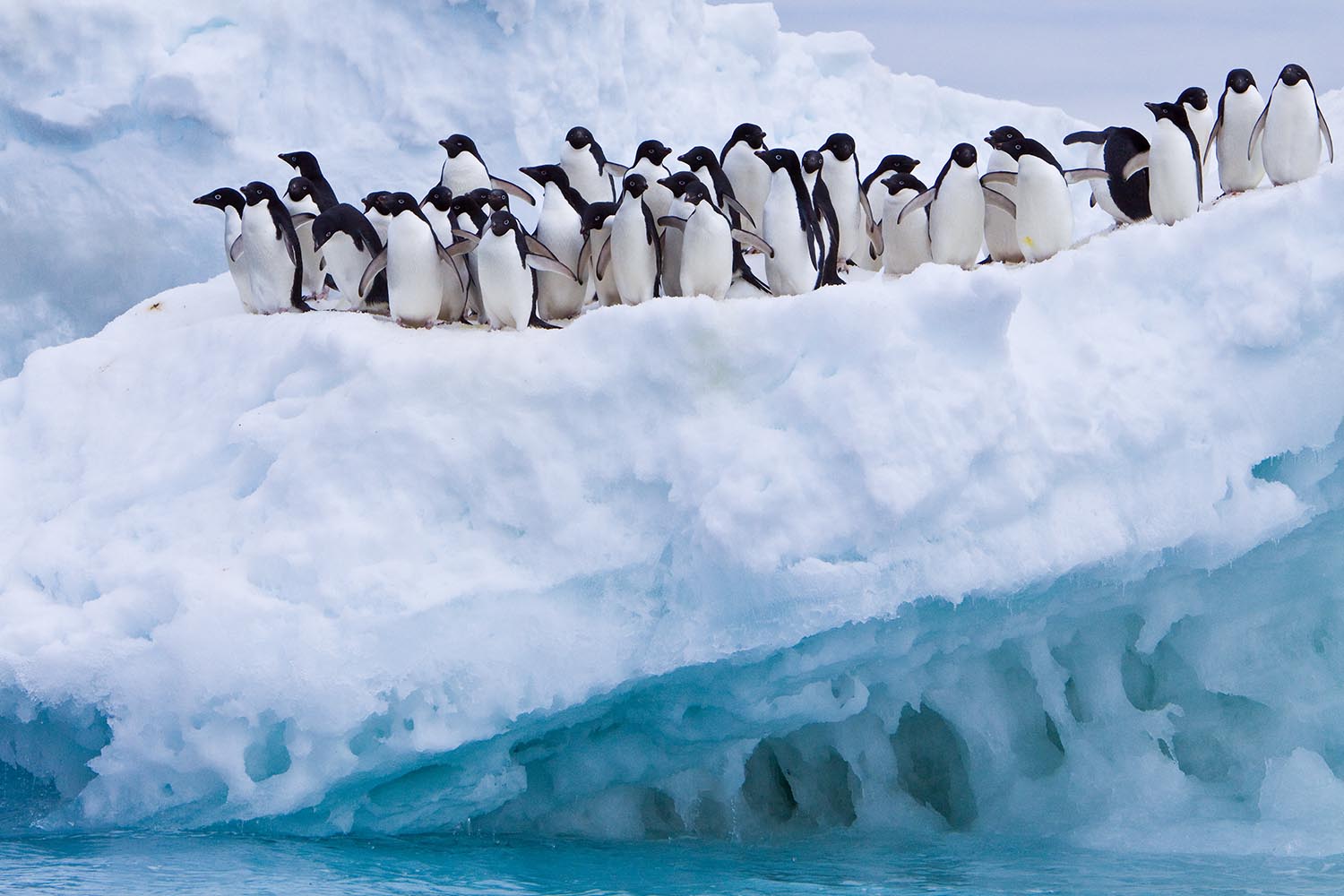 Now, a new National Geographic Pristine Seas documentary takes you behind-the-scenes of the expedition. “The Antarctic Peninsula” highlights this place of unparalleled beauty with stunning footage both above and below the water. Marvel at sculpted icebergs, massive glaciers, iconic wildlife and get an up-close look at the otherworldly creatures thriving under the sea. “Every person that goes to Antarctica, when they come back, they are different,” says Werner. “You are embraced by this landscape, by the ice, and it’s so remote from everything, from daily life. It’s a very special place absolutely worthy of protecting.”

But the final say won’t be up to Argentina and Chile. A collective body which meets annually at the CAMLR Convention will ultimately make the decision. Along with the Antarctic Peninsula, there are two additional existing proposals for MPAs in East Antarctica and in the Weddell Sea. If these three MPAs are created at the same time, it will be the largest act of ocean protection in history. Whether you’ve seen Antarctica firsthand, it’s still on your bucket list, or you’re just a concerned citizen, you can urge world leaders to protect this extraordinary place for future generations to come. To sign the global petition, go to: https://only.one/act/antarctica and watch the film above to learn more about these important efforts.

Want to plan your own expedition to the White Continent? Browse all our Antarctica itineraries.

The Wildness at the Heart of ...