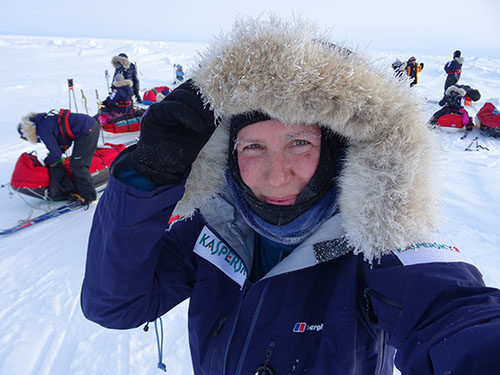 Somewhere along her solo ski route across Antarctica in 2012, British polar explorer Felicity Aston began to see small, bald men riding dinosaurs. Her brain, she recalls, starving for interaction and stimulation in the stark-white, blizzard-bombarded landscape, began to fill in the gaps in creative ways. Along her 1,083-mile, 59-day journey (a feat that earned her a place in the book of Guiness World Records), she hallucinated not only bizarre sights but also smells, tastes, and sounds—none of which she was expecting. In an article she wrote for CNN, Aston recalls that at the beginning of her journey, she was “terrified. Not terrified of personal injury, or of the risk of fatality in the weeks and miles to come but terrified of being so utterly isolated.” The aloneness—and its emotional and psychological toll—presented a unique challenge.

But it’s exactly the feeling of being on the edge of the unknown, pushing boundaries, that intrigues her and is what drove her to become the first woman to ski alone across Antarctica. No stranger to the White Continent, Aston’s very first job after graduating university was with the British Antarctic Survey. She was posted as a meteorologist at Rothera Research Station on Adelaide Island. There, she spent three summers plus two winters back to back—a continuous 2.5 years!—without leaving. That experience, she says, got her hooked on the polar environment in general and on Antarctica in particular.

Since then, Aston’s led numerous expeditions to the most remote corners of the globe and championed women’s contributions to polar exploration, once leading the largest and most international team of women ever to ski to the South Pole. She’s authored three books detailing her extreme experiences and is one of very few women to have received the prestigious Queen’s Polar Medal. For all this and more we salute this intrepid adventurer of the ice!

Curiosity. Whenever I look at a map—which is frequently; I can’t resist—my attention is always drawn to the unfamiliar fringes and I begin to wonder, “What does it look like there? Has anyone been there? How would it feel to be there? Would it be possible to travel from this point to this point?” And that’s how expedition ideas are born.

What is your favorite Lindblad destination?

There’s so much still to do! I’ve spent a lot of time traveling over ice, so I’d love to travel under it one day and gain a new perspective. Exploring some of the under-ice lakes in Antarctica as well as under the seasonal sea ice that surrounds the coast would be fascinating.

I don’t think they’ll need my advice. The exciting thing about the new generation is that they’ll have their own ideas about what to do and how to do it.

Name female hero and why?

Gertrude Bell and Mary Wollstonecraft. Both are heroes in spite of being women—not because of it. One lived 100 years ago and the other 300 years ago, and yet their lives, thoughts, and words are as relevant today as they were in their time. They were women who had the courage to follow their convictions, to step beyond the expectation of others—and yet they were also very real, flawed, and human people which, in my opinion, makes them even more important as heroes. 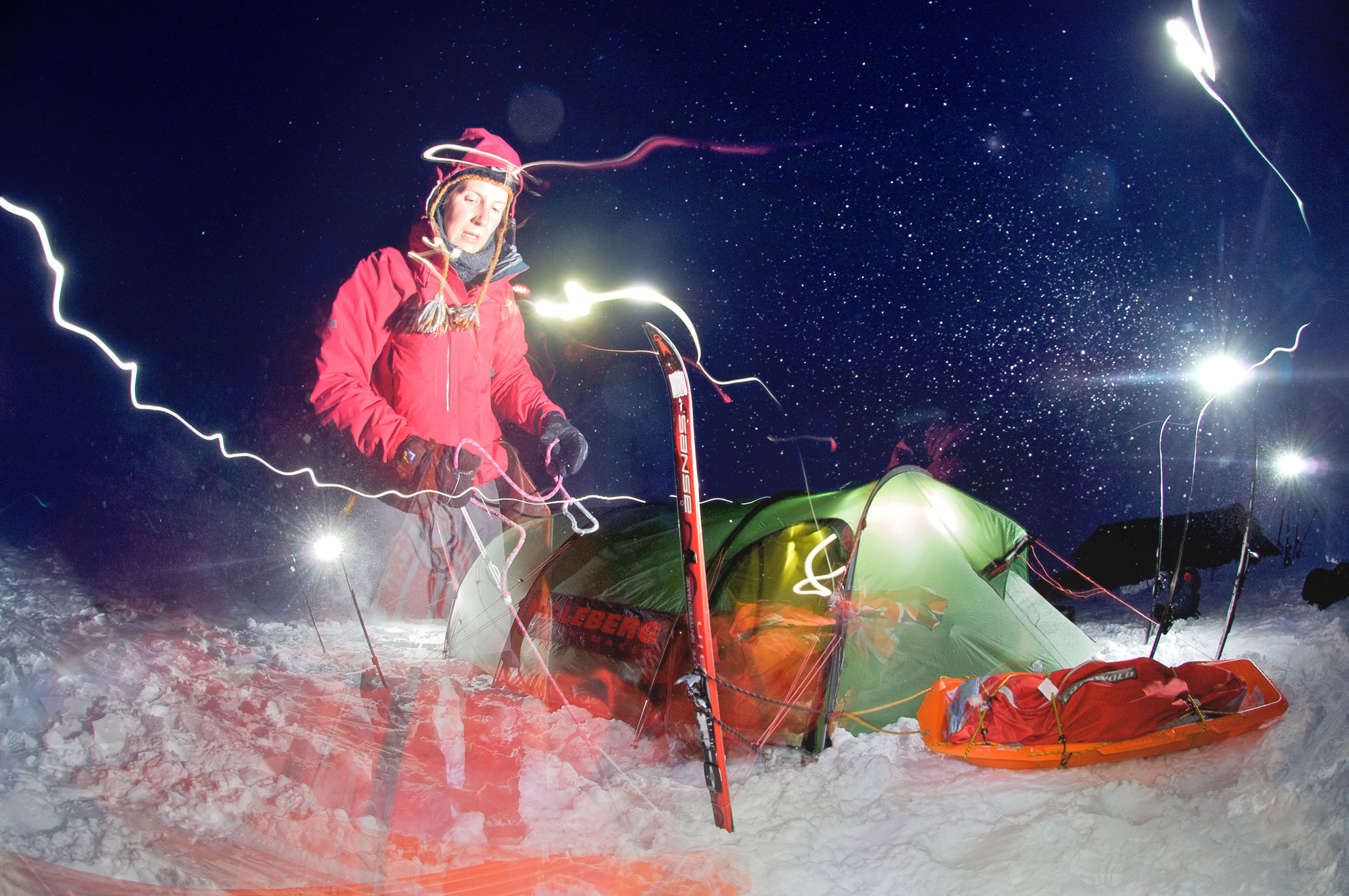 Felicity joins the Jan. 16, 2020, departure of our Journey to Antarctica expedition as a Global Perspectives Guest Speaker. Travel with her to hear more about her epic polar adventures!

Wild Moments from the Early Days ...