5 Delicious Foods to Try in Iceland

Creamy, snow-white cheese from the sweet milk of one of the rarest cow breeds on the planet. Deliciously aromatic lamb soup made with tender grass-fed meat from local farms. Fresh, juicy seafood from the Arctic Ocean served in rich lobster soups and fish stews. Warm rye bread baked in underground ovens near bubbling hot springs. These foods all have one thing in common: You can only experience them — freshly made and straight from the source — in Iceland. Even though regional food specialties from around the world are now available in just about every city, Iceland’s extraordinary culinary specialties are still mostly known only to its locals and visitors. On Lindblad Expeditions’ Iceland trips, chefs on board the National Geographic Explorer serve up the country’s spectacular food specialties every day, creating some of the most unforgettable taste epiphanies on earth — or sea. Here, five distinctly local ingredients to look for during your Iceland adventure. 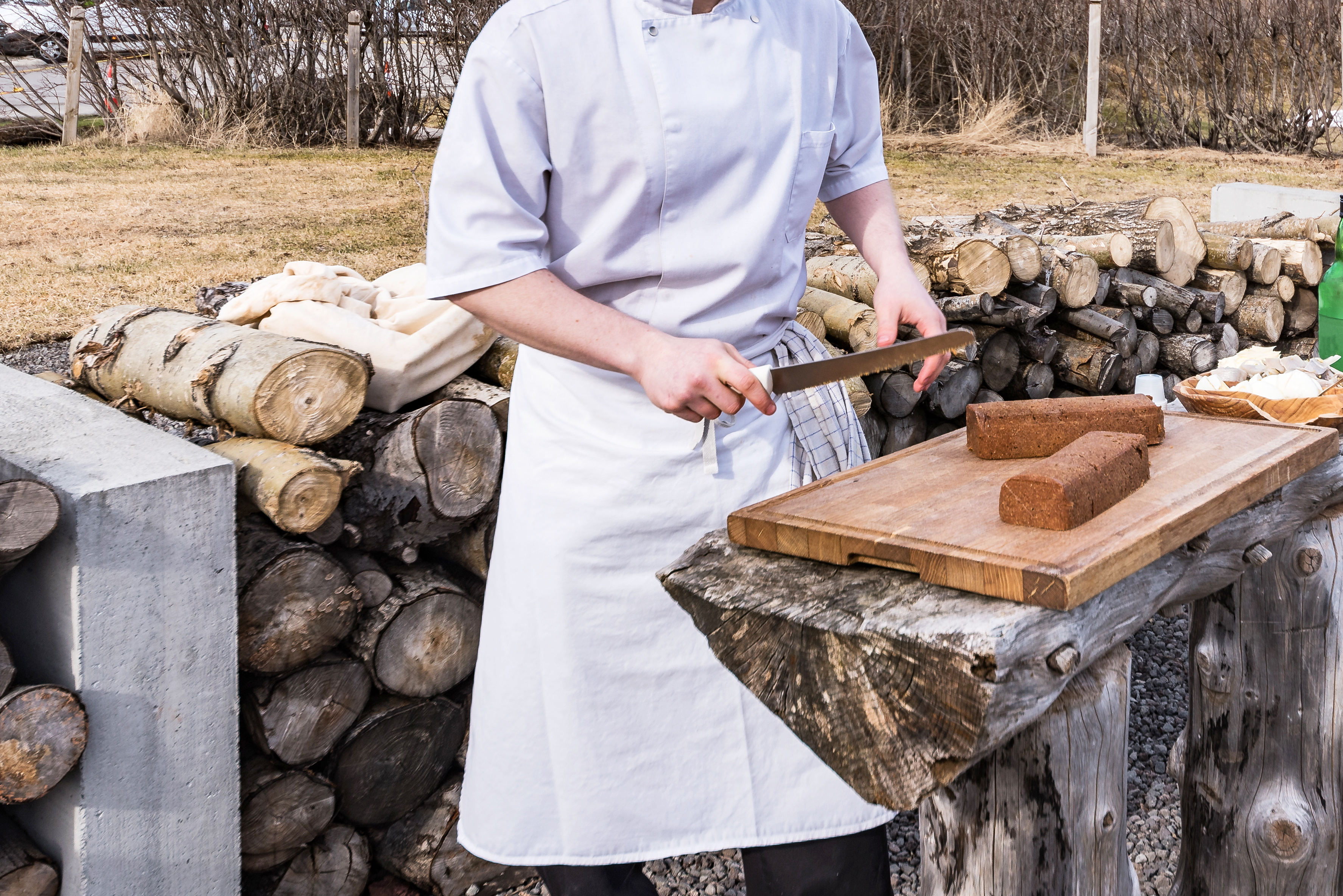 Imagine an oven built right into the ground and heated with steam from nearby hot springs. A baker places a ball of dough in the underground oven, and out comes a fluffy, perfectly baked loaf of rye bread. It has a richly nutty flavor and a sweetness that makes it almost like a cake. It’s unlike any other kind of bread you’ve likely had anywhere. It’s called rúgbrauð, and you have to go to Iceland to experience a freshly baked loaf, straight out of a geothermal pit. On board Lindblad ships, chefs serve the bread warm and ready to slather with creamy butter. 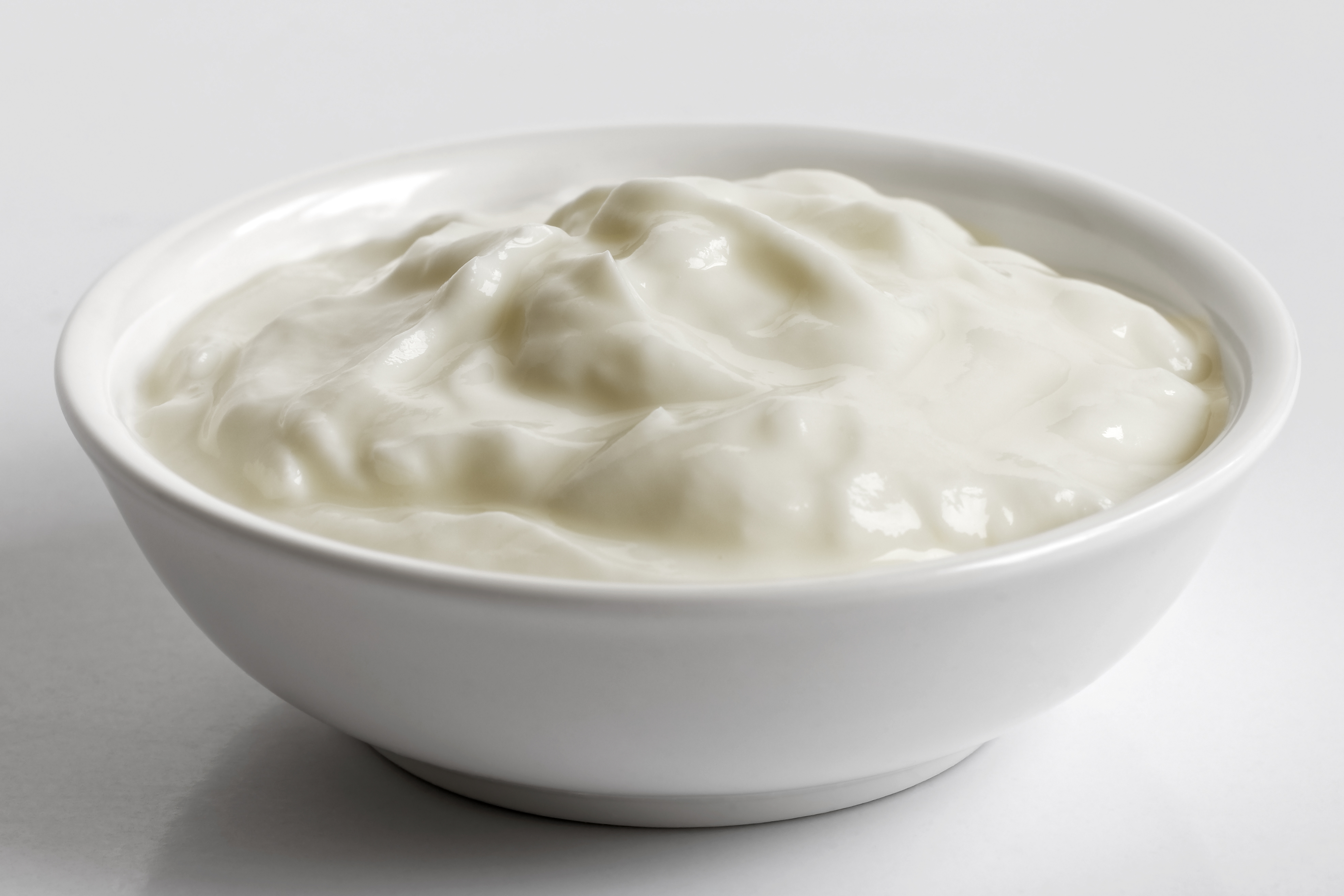 Arguably, no other ingredient says “Iceland” more than skyr. The country’s signature fresh cheese traces its history back to the Vikings who reportedly packed an acid whey byproduct — later named skyr — to preserve their meat and seafood on long treks. Skyr sometimes gets confused with yogurt because of its texture, but it’s actually cheese. Thicker, creamier and naturally sweeter than most yogurt — including the Greek kind — skyr is made using a different type of culture to ferment the milk. Plus it’s always fat-free since it’s made with skim Icelandic milk, which happens to be extra-high in protein and other nutritional benefits, thanks to the country’s unusual purebred cows. Because it’s both incredibly tasty and healthy, skyr is gaining a global following, with several brands distributing it in food markets stateside and internationally. But tasting skyr in Iceland, just a short distance from the herds of small colorful cows it comes from, is an entirely different experience. You’ll instantly get why skyr is one of the national culinary symbols of Iceland. 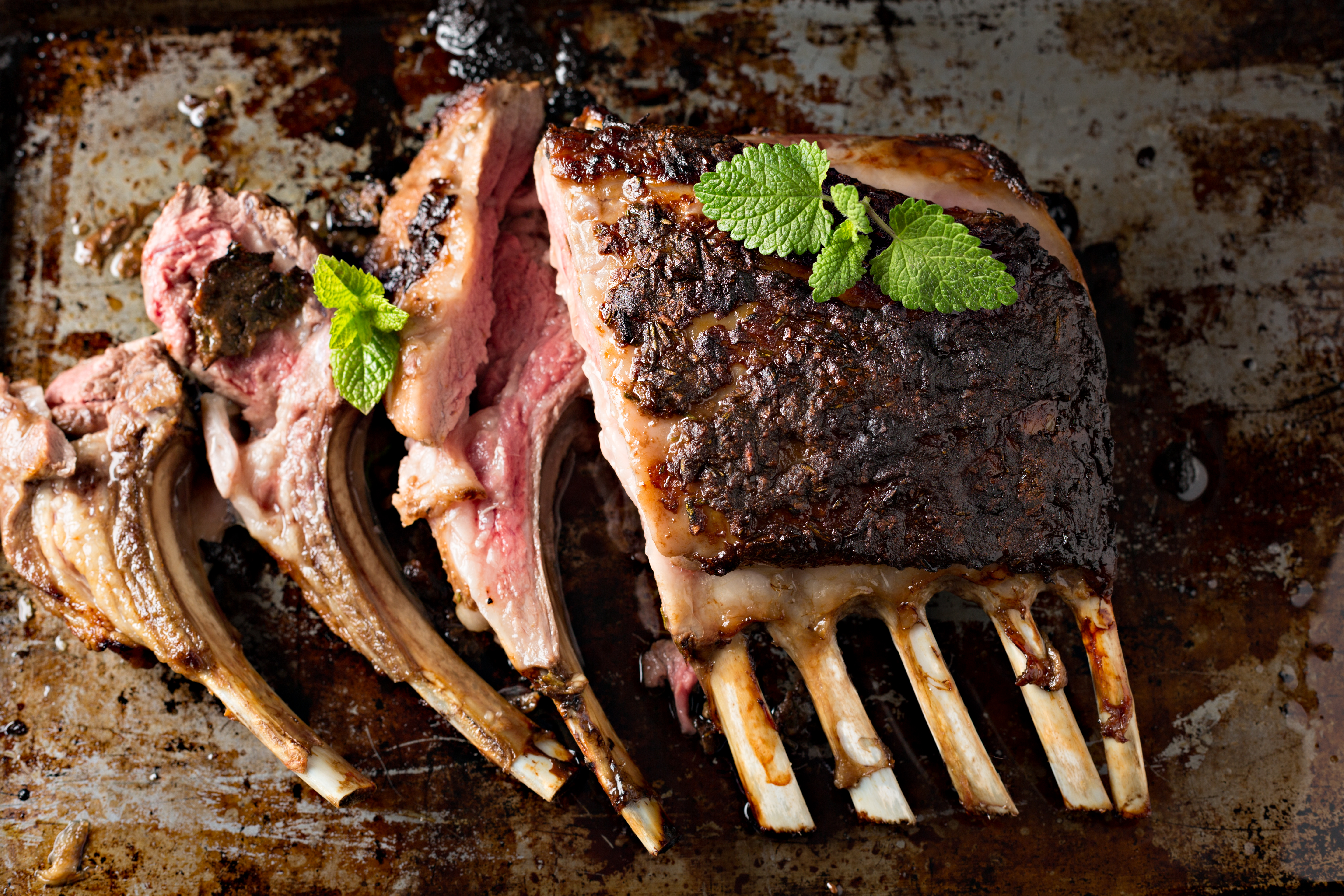 Icelandic lambs spend their days grazing on the lush grass and spicy herbs of the green pastures and mountains, and breathing the clean air of Iceland’s countryside. The local short-tailed breed dates back centuries and still lives in isolation in these pristine landscapes, and its hormone-free, organic diet creates an exceptionally fresh-tasting, tender meat. Since the lamb harvest happens just once a year, Icelandic lamb is only available for a limited time—and it’s well worth the wait. The lamb is much sought-after and hard to find in the U.S. or anywhere outside Iceland, but you’ll have the chance to taste it on Lindblad’s Iceland trips. The chefs on board turn it into ultra-flavorful dishes like Wild Pastured Icelandic Rack of Lamb served with Volcanic Soil Root Baby Vegetables, Skyr and Smoked Oil. 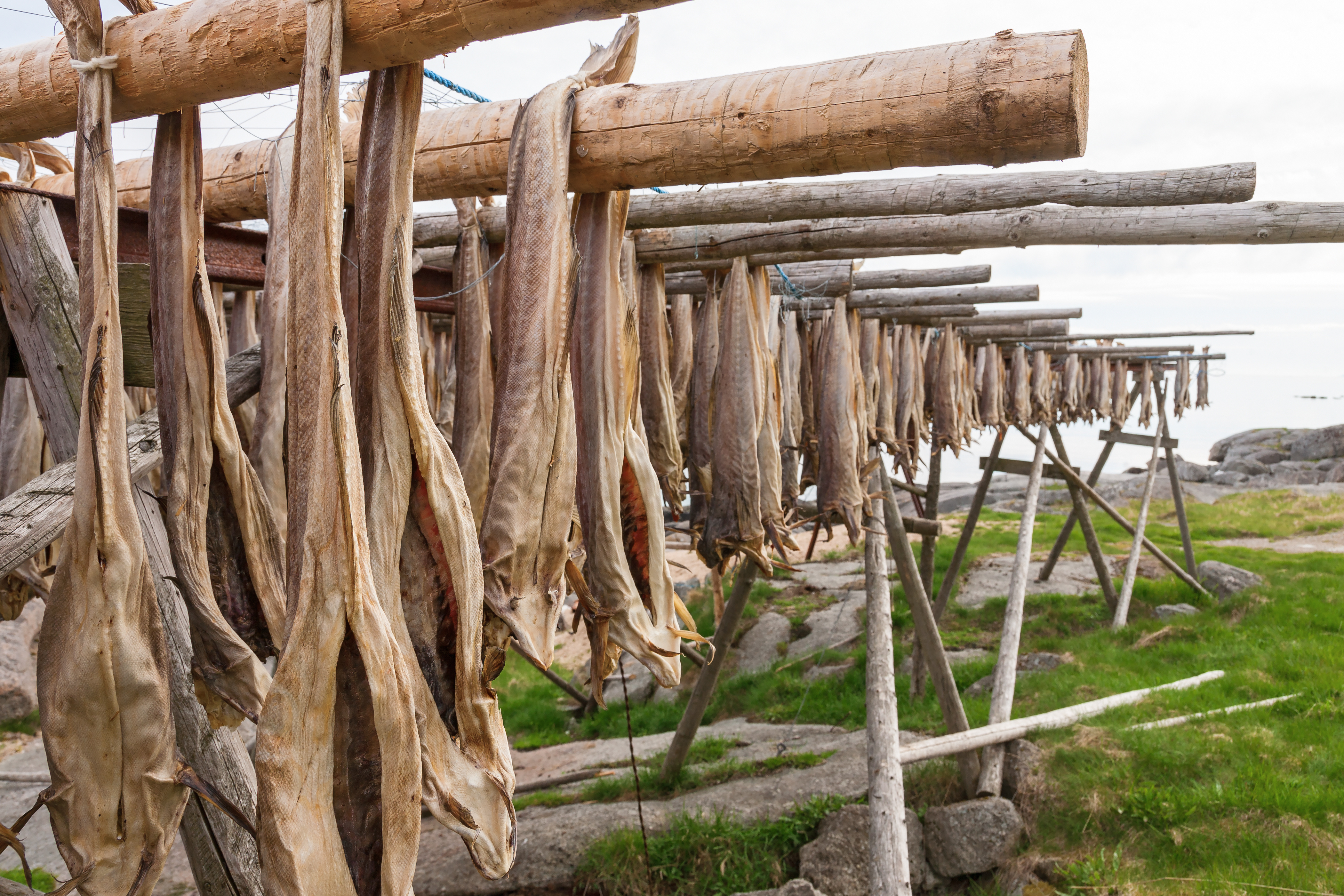 It’s no wonder that a country with such a rich coastal bounty—and an age-old tradition of preserving seafood—makes some of the best cured fish delicacies in the world. One of these is dried stockfish, a specialty made by removing the insides of a local Icelandic fish (often cod or haddock) and letting the fish hang in a shed to dry for several weeks. When it’s ready, the stockfish has an intensely addictive flavor and a jerky-like texture. It’s an ideal match for the local salted butter, which it’s typically served with. During the Taste of Iceland feast on your next Lindblad trip, you’ll get to experience this delicacy along with the country’s excellent artisanal chocolate, charcuterie, beer, and vodka. 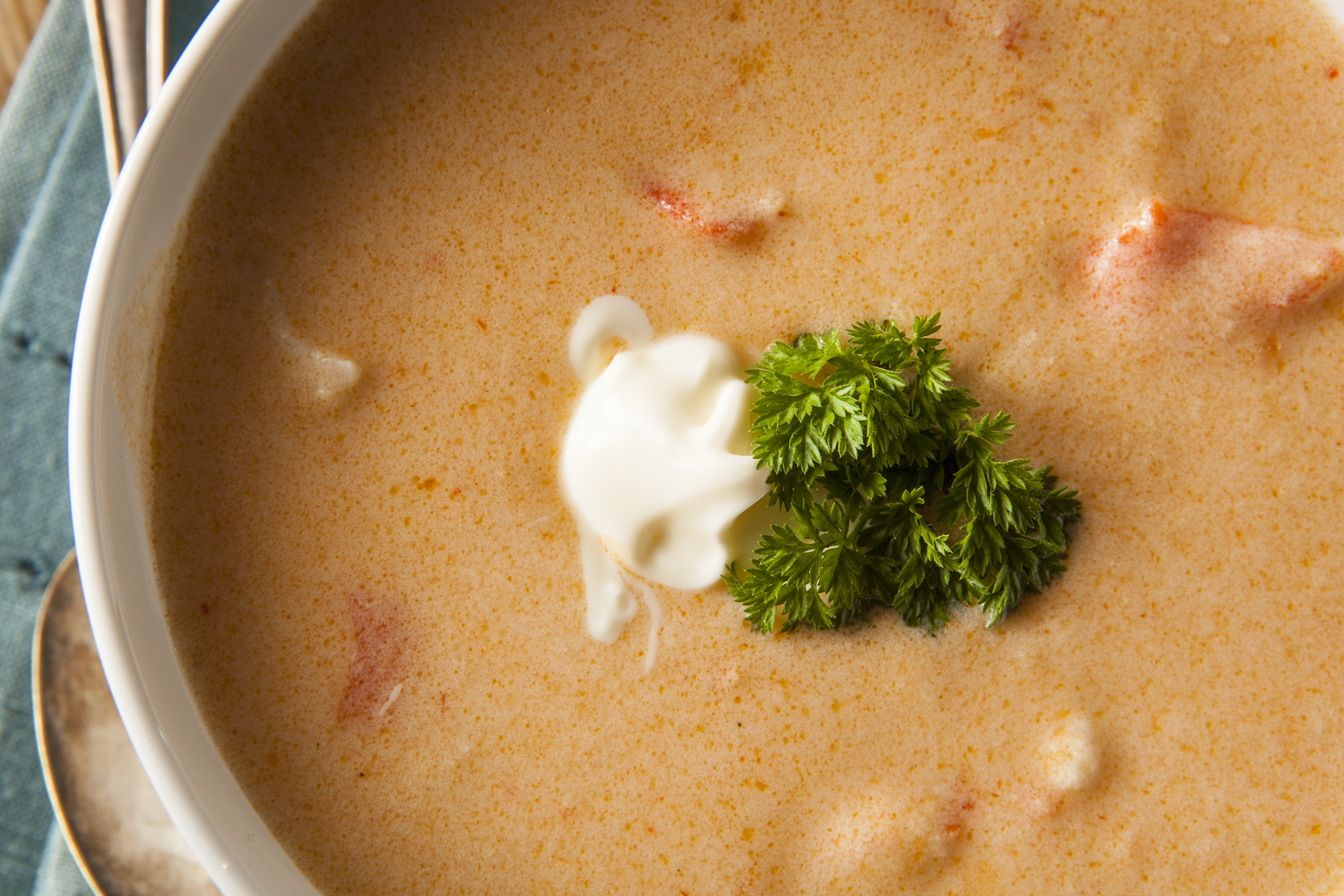 You may love the lobster bisque at your favorite seafood restaurant, but the version you’ll taste in Iceland is a completely different ballgame. It’s made with ultra-fresh Icelandic langoustines (similar to lobster), in a mind-blowingly rich, buttery, creamy soup flavored with fish stock and often sherry, fresh herbs and skyr. Not a shellfish fan? Try the famous Icelandic fish stew, made with haddock, cod or other local species and simmered with onions, butter, cheese and spices. Indulge in warm spoonfuls with the local rye bread and butter as you look out over the fjords along the country’s gorgeous coastline. Then start planning your next Iceland trip immediately.

A History That Spans the Vast Pacific

Wild Moments: Inside the Sea of Cortez