Greenland National Park by the Numbers

As a fully-stabilized ice class Polar Code PC-5 vessel, the new National Geographic Endurance will be capable of safely exploring the most adventurous latitudes. And on our East Greenland: Wild Shores of the High Arctic itinerary she’ll venture far north, along the fjord-carved coast of the world’s largest island to land at one of the most remote national parks on Earth — a historic first for Lindblad. We break down this seldom-seen Arctic paradise by the numbers. 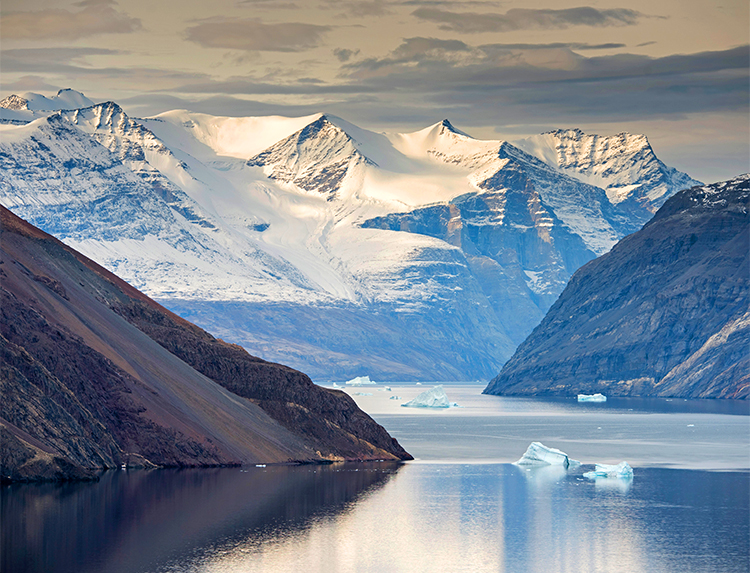 100 Yellowstone Parks could fit inside!

The park is so remote and hard to access few people ever get the chance to experience it. And unlike many other national parks, a visit here requires a lot of advanced planning—your best bet is to join an Arctic expedition and let Lindblad handle all the paperwork.

The coastline spans a remarkable 11,184 miles

Covering a distance more than four times the horizontal width of the U.S., the park’s coast is lined with crevasse-laced glaciers, spectacular fjords, mountains made from some of the oldest rock on Earth, and the remains of ancient Inuit settlements. Come summer the southern part of the coast is so sunny and striking it’s even earned the nickname the “Arctic Riviera.” 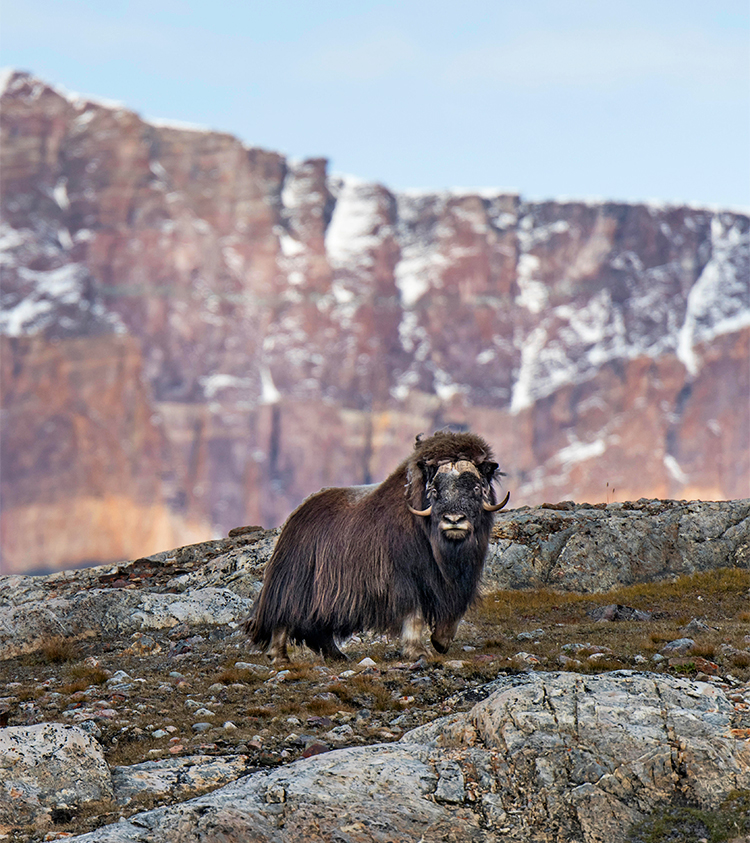 Okay so there’s no way to pin down an exact number here but you can be sure it’s impressive. The park’s huge interior is home to a wide range of wildlife: polar bear, reindeer, arctic fox, walrus, musk oxen, and a staggering number of birds including barnacle geese, common eiders, snowy owls, ptarmigans, ravens, and the white-tailed eagle. And the bordering ocean contains an abundance of humpback, minke, beluga, and fin whales, plus ringed seals, bearded seals, harp seals, and hooded seals.

The two northernmost flowers in the world flourish here

Life finds a way—even in Arctic temps and rocky terrain! A mere 434 miles from the North Pole, on Peary Land, an entirely ice-free peninsula located at the most northern tip of the park, you’ll find two tiny flowering plants making a cozy home: Saxifraga oppositifolia (purple saxifrage) and Papaver radicatum.

A Brief History of the Northeast ...