Romeo and Juliet, Batman and Robin, Bert and Ernie. All are dynamic duos, but all are also fictitious. Lewis and Clark were real—two young Army officers commissioned by President Thomas Jefferson to explore the West, all the way to the Pacific. It was the first U.S. expedition to cross the continent.

Travelers on Lindblad Expeditions’ Journey on the Columbia & Snake Rivers get a generous taste of the Lewis and Clark Expedition by following their route along the Columbia River and Snake River through Oregon and Washington to the Idaho border. Unlike Lewis and Clark, on this Lindblad expedition you don’t need to hunt for food (farm-to-ship cuisine is served on board) or ride the rapids in a dugout canoe—although you can go out and explore glassy stretches of the Columbia River on a Zodiac or in a kayak.

But those aren’t the only differences between Meriwether Lewis and William Clark’s hardship-filled quest and the experiences that Lindblad guests can relish on the same rivers in the fall of 2019. 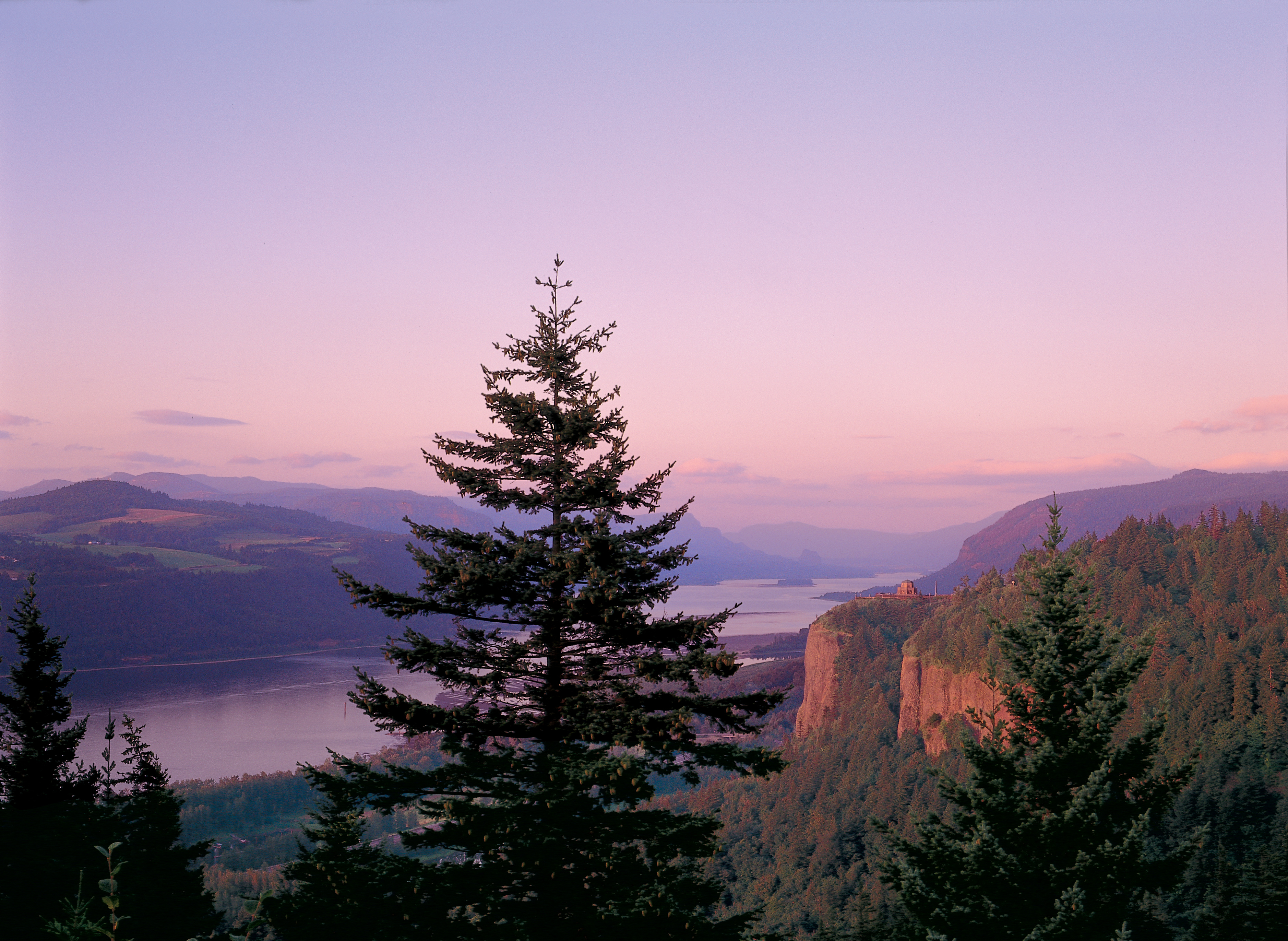 Instead of sleeping on hard ground, you’ll doze off nightly in expedition ship cabin beds that give new meaning to “soft adventure.” Instead of spending time with Lewis and Clark’s dusty band of soldiers, you’re joined by a few dozen fellow travelers, an onboard historian, a geologist/naturalist, a Lindblad-National Geographic certified photo instructor, and a wellness specialist, whose combined knowledge and skills enrich the experience. You’ll also hear from guest lecturers who periodically board the ship, including a Nez Perce tribe storyteller and a local winemaker.

The focus for most of the Lindblad Expeditions’ experts and guest lecturers are on the Lewis and Clark “Corps of Discovery” Expedition, including the explorers’ interactions with Native Americans (most famously Sacagawea, who assisted Lewis and Clark). But travelers also learn about the natural history of the Columbia and Snake Rivers and the volcanic mountains that tower above them; views of Mount Hood and Mount Adams are frequent. 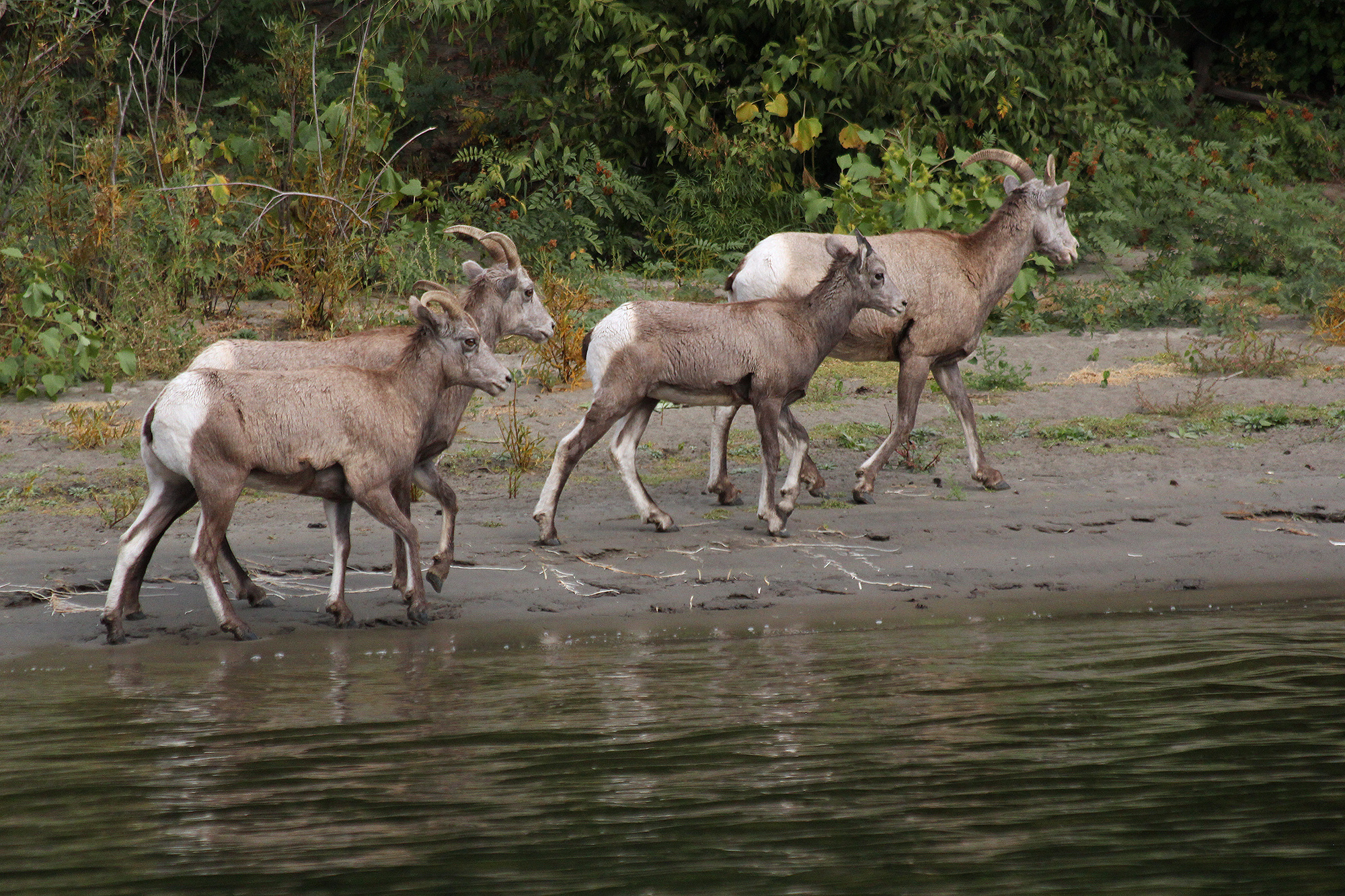 Stops are made along the one-way route between the ocean and the Idaho border. Guests visit the Lewis and Clark Interpretive Center, Cape Disappointment Lighthouse, Columbia River Maritime Museum, and more. You’ll spend most of the time outdoors, with opportunities to hike, paddle, or explore. Plant, mammal, and bird life are abundant in these parklands, and afterward, you can satisfy your thirst with Willamette Valley wines on the ship’s sundeck.

You’ll follow the rivers on the National Geographic Quest or National Geographic Sea Lion. The main difference between these two expedition vessels is that the Quest is larger, with 50 cabins accommodating 100 passengers, plus more space on the open decks for admiring the landscape and wildlife. The Sea Lion is a bit cozier, with 31 cabins for 62 passengers, but still offers ample space and equipment for all activities.

The two biggest highlights for many travelers comes at the beginning and end of the trip: a jet-boat ride up the Snake River to Hells Canyon, America’s deepest river gorge, and a visit to Cape Disappointment, where Captain Lewis jubilantly first reached the Pacific. It was Clark, however, who exclaimed in his diary, “Ocian in view! O! the joy.” Travelers on this journey can echo his exclamation, even though their expedition will be considerably faster and less arduous.

Want to travel in Lewis & Clark’s footsteps? Join our Journey on the Columbia & Snake Rivers with departures September 9, 15, and 21, and October 3, 9, and 15, 2019. Ships travel either west-to-east from Portland, Oregon, or east-to-west from Clarkston, Washington. Our first two 2020 departures—April 26 & May 2—feature slightly different itineraries.

Small Tracks, Big Impacts: How One ...