With more than 1,000 UNESCO World Heritage Sites all over the world, each with remarkable cultural and natural importance, it can be daunting to decide which to visit on your next adventure. Luckily, our trips take the guesswork out of the planning, with custom itineraries designed to give you in-depth experiences at each site.

Even better: Lindblad empowers adventurers to explore seldom-seen sites that deliver the adventure of a lifetime. Of course, we explore the most iconic UNESCO sites—places like Galápagos National Park, Glacier Bay National Park, Machu Picchu, Dubrovnik, and Angkor—but many routes take us to some of the more remote sites. Here’s an overview of some of the adventures you can take to these lesser-known, but just as exciting, UNESCO sites. 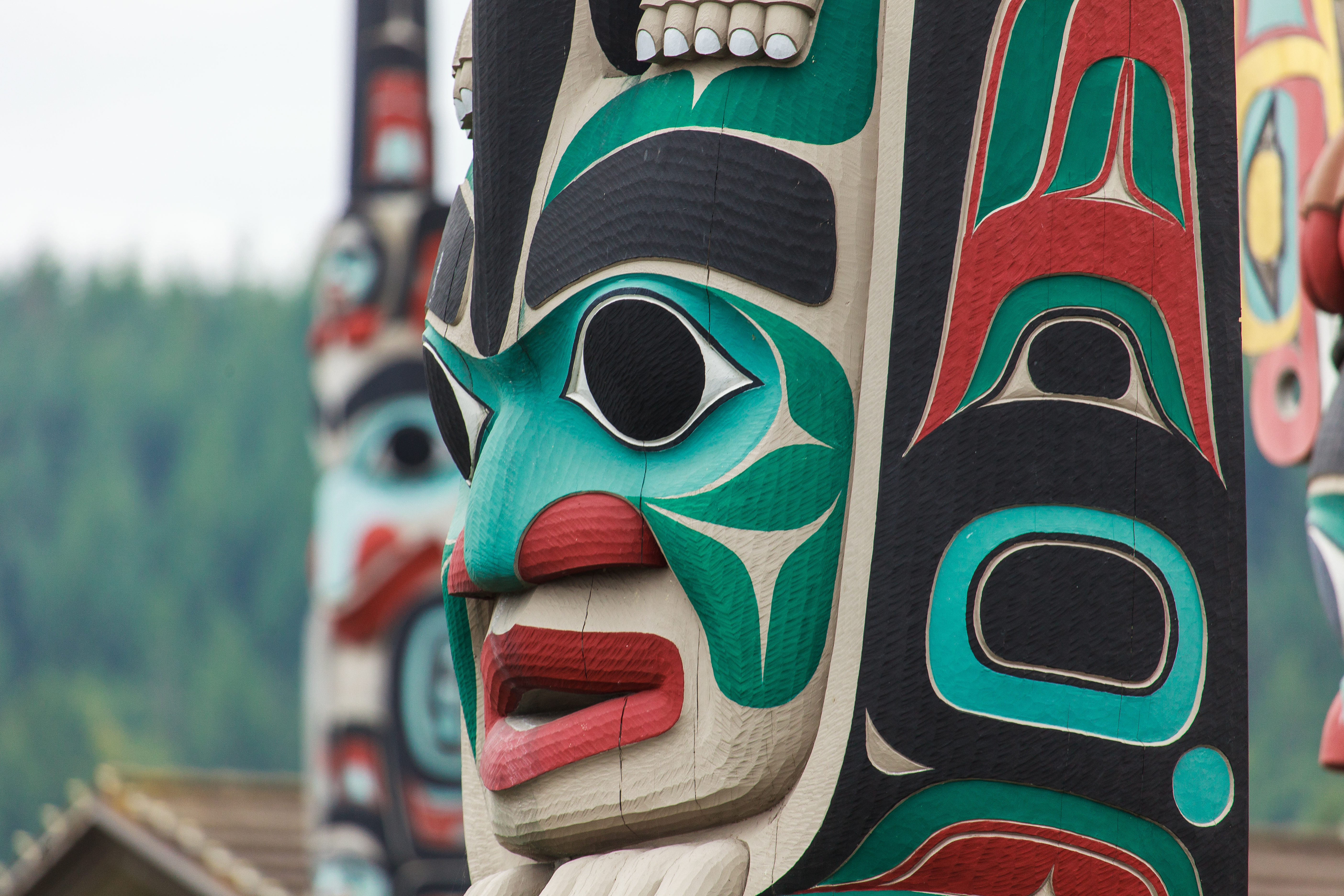 On our 15-day Alaska adventure cruise, adventurers are granted special permission to explore the island of SGang Gwaay, including the Haida Heritage Site, in British Columbia. Take an in-depth tour of the islands, wildlife, and cultural sites alongside a Haida interpreter, and enjoy a memorable feast at the home of a local carver. In the village of SGang Gwaay (Ninstints), you’ll see the ancient carved mortuary and memorial poles. Travelers also have the opportunity to kayak and take Zodiacs around the incredibly biodiverse islands in Gwaii Haanas. 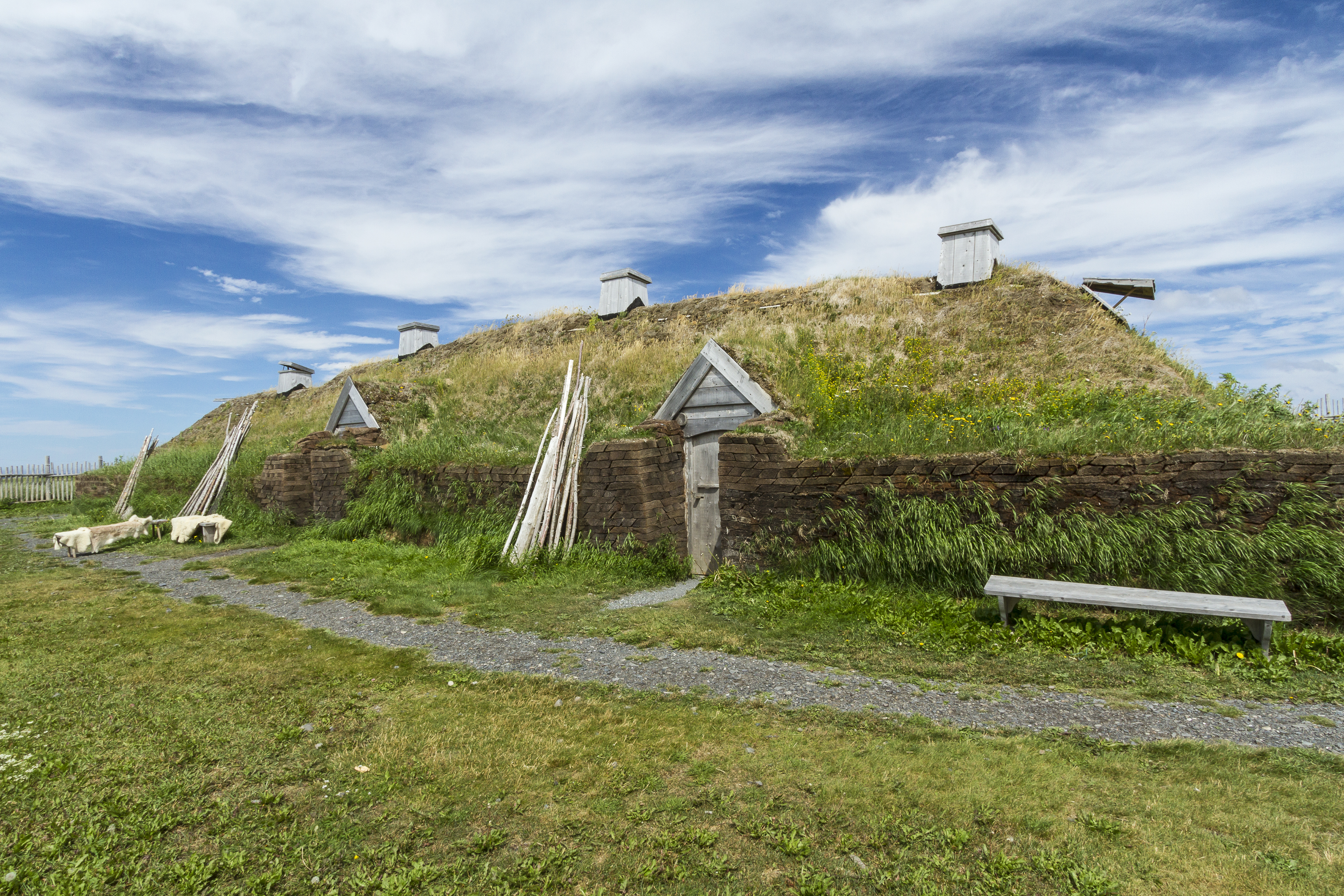 Travel through the fabled lands of Greenland and Newfoundland aboard the National Geographic Explorer, and you’ll discover not one, but two, iconic UNESCO sites. First, sail through Ilulissat Icefjord, a tongue of the Greenland ice cap that extends to the sea. Later, tour L’Anse Aux Meadows, the excavated remains of a complete 11th-century Viking settlement on the island of Newfoundland, Canada. This impressive site is the earliest evidence of Europeans in North America (500 years before Columbus arrived).

The Heart of Neolithic Orkney (Scotland) 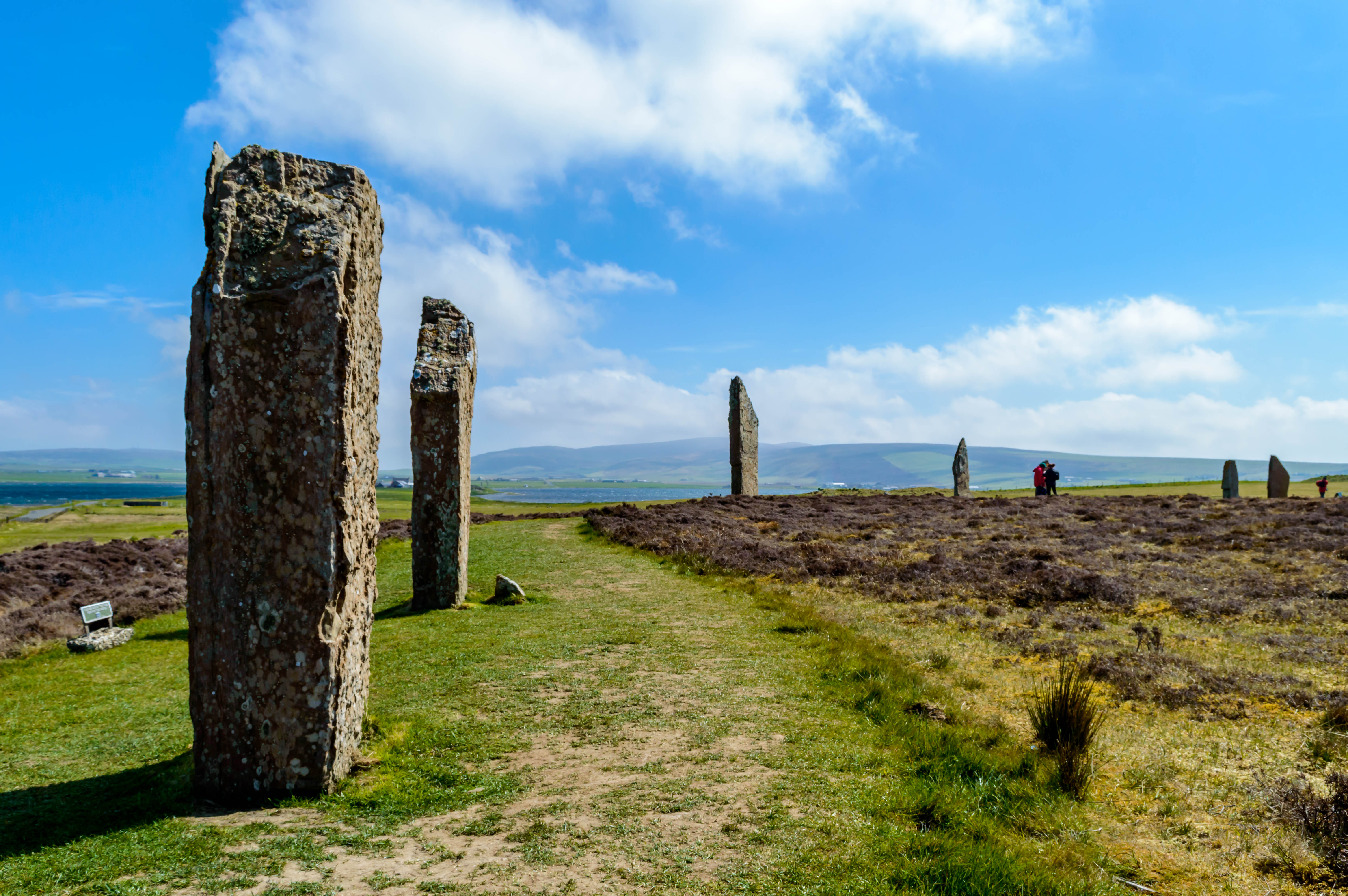 About nine miles off the north coast of Scotland, you’ll find a collection of remarkable monuments that make up this amazingly well-preserved UNESCO site on the Orkney Islands. The Heart of Neolithic Orkney consists of Maes Howe, a large chambered tomb; the Stones of Stenness and the Ring of Brodgar, two ceremonial stone circles; and a settlement known as Skara Brae. Providing an incredible peek into life on these islands 5,000 years ago, these four monuments are considered one of the most important Neolithic sites in Western Europe. 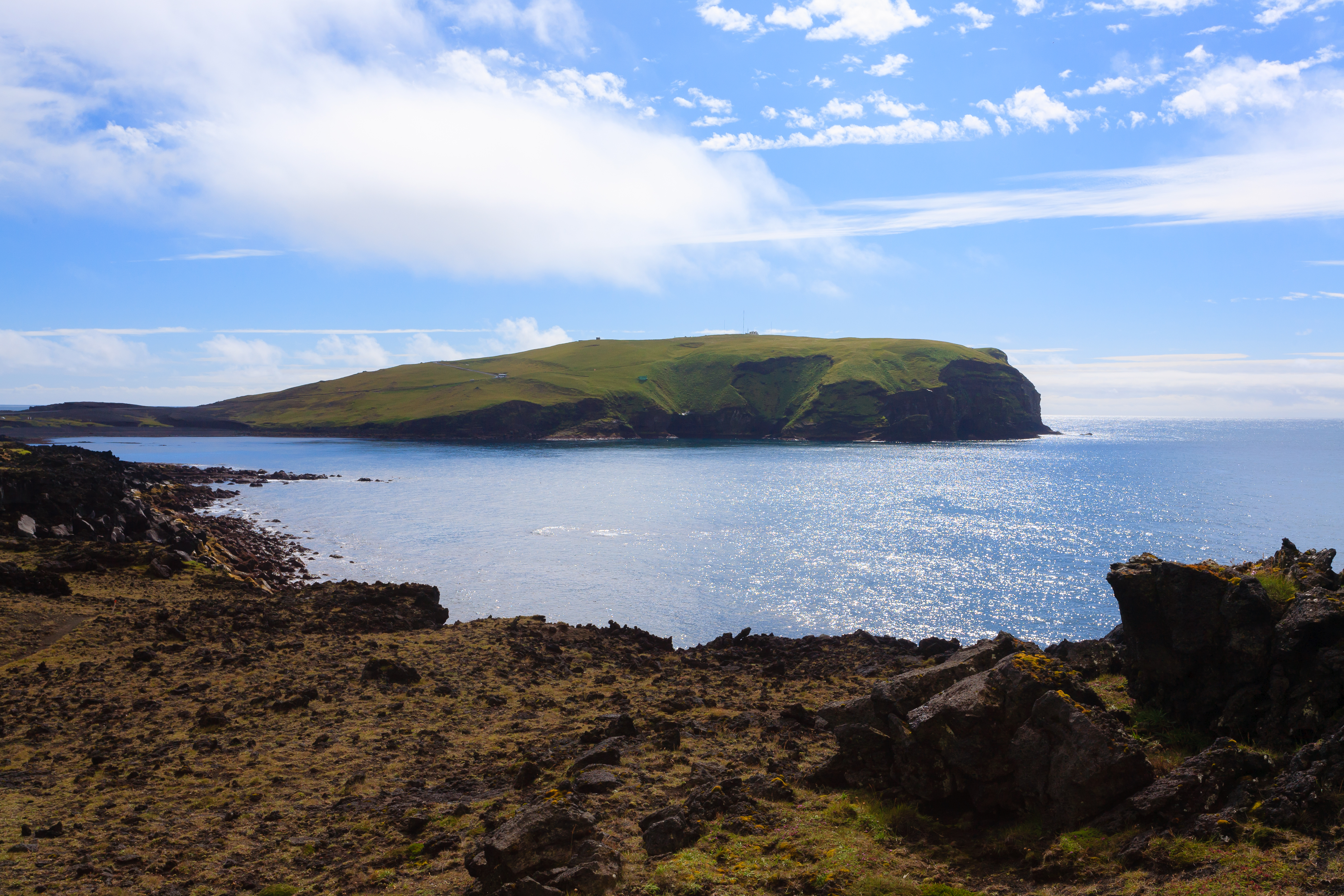 On our six-day cruise through Iceland’s remote fjords and volcanic isles, you’ll find out firsthand why Iceland is known as the “land of fire and ice.” Off the south coast of Iceland, you’ll sail by Surtsey, a new volcanic island formed by eruptions that took place between 1963 and 1967. What makes this UNESCO site so unique is that it’s been protected from human interference ever since it came into existence, making it an ideal place for long-term scientific studies on how plants and animals colonize new land. 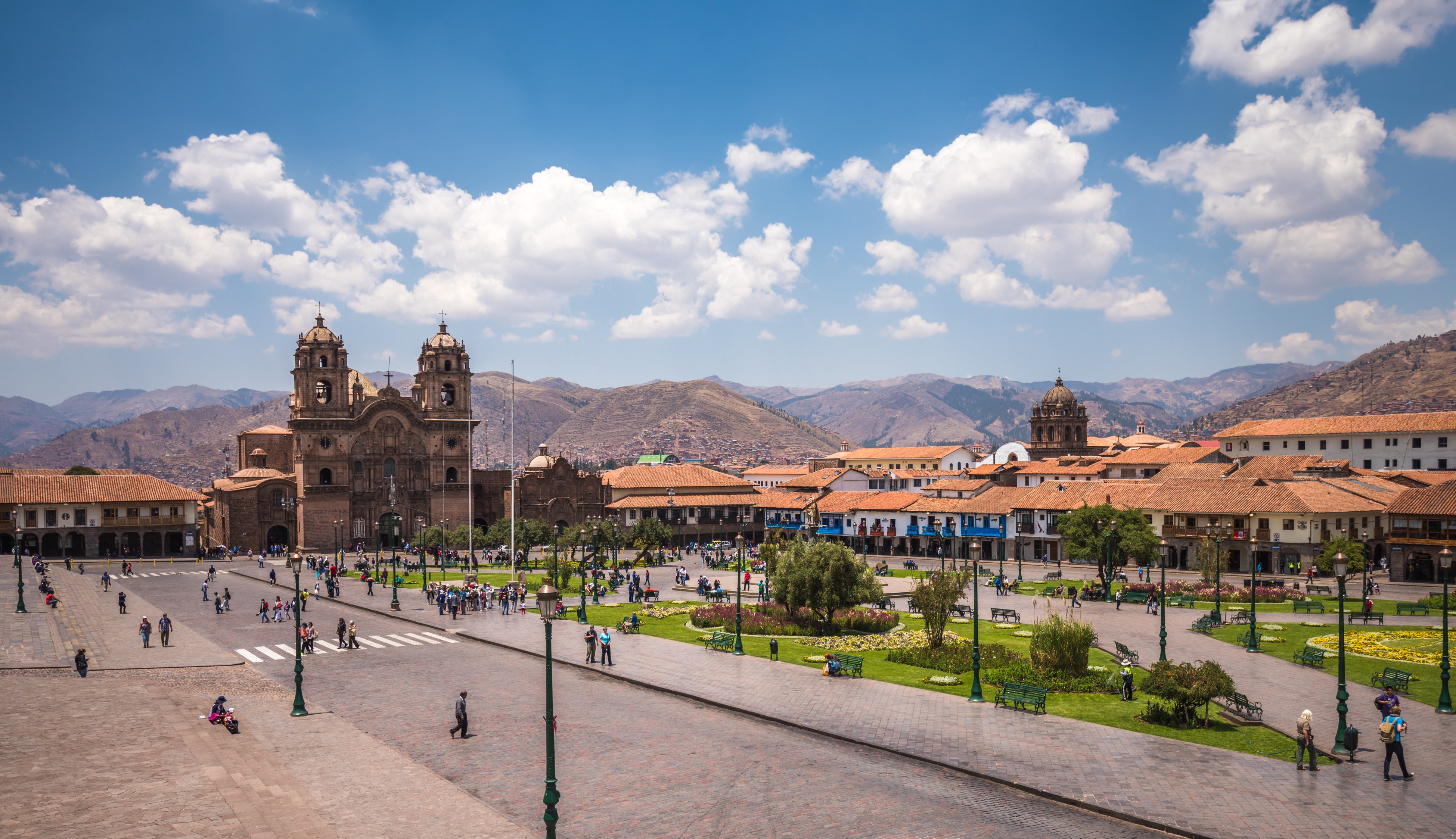 While Machu Picchu often plays the starring role in Peruvian adventures, the UNESCO site of Cusco is a major highlight of our eight-day land expedition in Peru. Not only was Cusco the center of the Incan civilization, but it has also become a cultural capital of modern-day Peru. Interestingly, it provides two layers of history: When the Spanish explorers conquered Cusco in the 16th century, they preserved the basic structure, but built Baroque churches and palaces over the ruins of the Inca city, which are still visible today. Notable landmarks include the sacred Inca Temple of the Sun, an ornate 17th-century cathedral, and many other churches, museums, and shops. Add this three-day extension trip onto your voyage through Argentina to take in the spectacular views of Iguazú Falls in Iguazú National Park, a UNESCO site in northeastern Argentina. Taller than Niagara Falls and twice as wide, this waterfall consists of a stunning 275 cascades that fall in a horseshoe shape for almost two miles along the Iguazú River. Surrounding the falls, explore gorgeous natural landscapes and subtropical forests, inhabited by a variety of birds, including toucans and parrots, orchids, and endangered jaguars.

On an 18-day voyage through Greenland and Canada aboard the National Geographic Endurance, discover the dramatic, icy landscapes of these far-north countries as well as the unique wildlife that inhabit these arctic zones. As you cruise toward eastern entrance of Canada’s famous Northwest Passage, you’ll sail by the Ilulissat Glacier, a UNESCO site on the western coast of Greenland. One of the most active glaciers in the world, it annually calves more ice than any other glacier outside Antarctica, providing a breathtaking natural phenomenon. 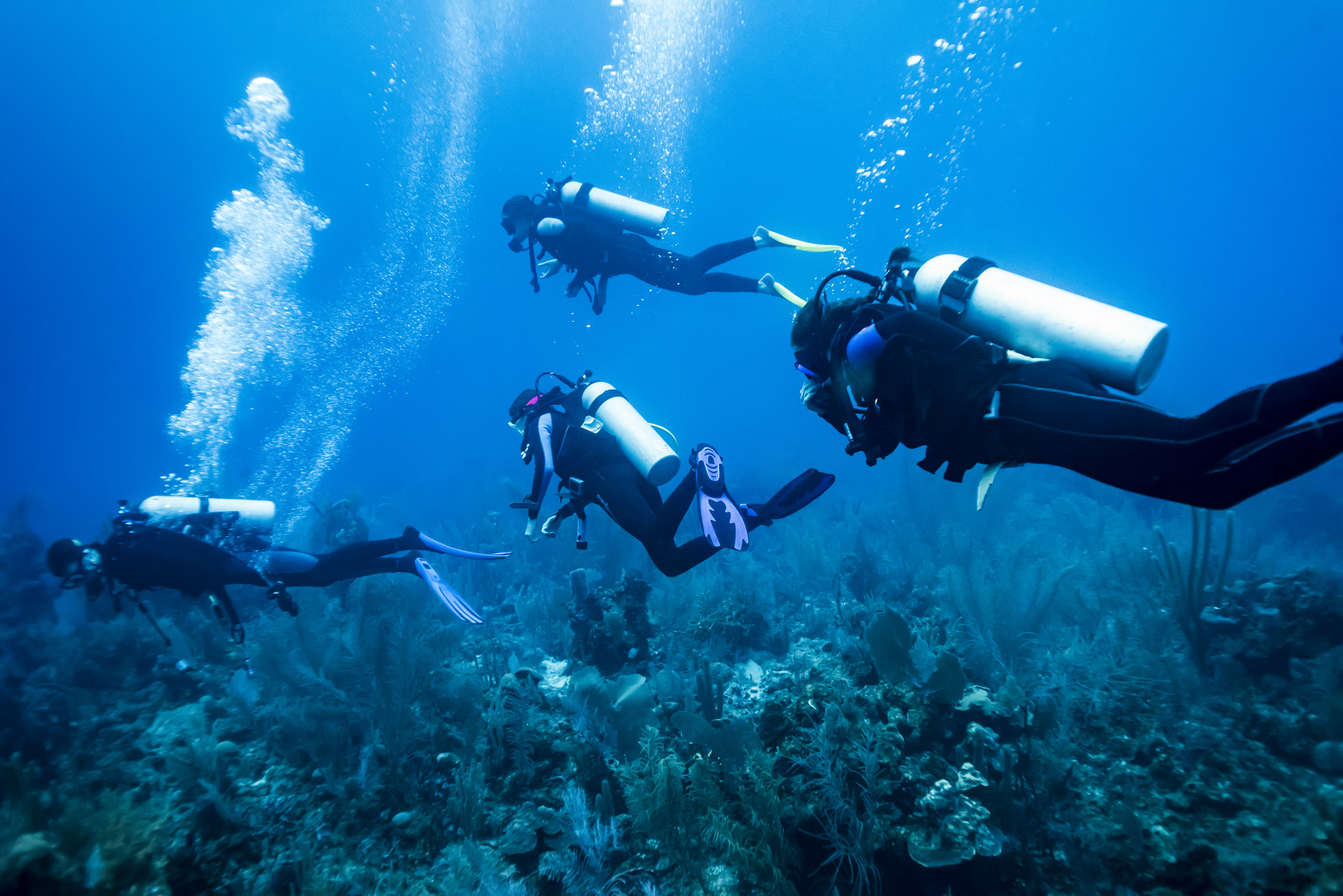 On our six-day expedition, travel to Belize, home to the largest coral reef in the northern hemisphere and one of the most diverse ecosystems in the world. Recently taken off UNESCO’s endangered list, this incredible region offers endless sites to explore, including several hundred sand cays, mangrove forests, coastal lagoons, and estuaries. It also provides a habitat for threatened species, such as turtles, manatees, and the American marine crocodile. 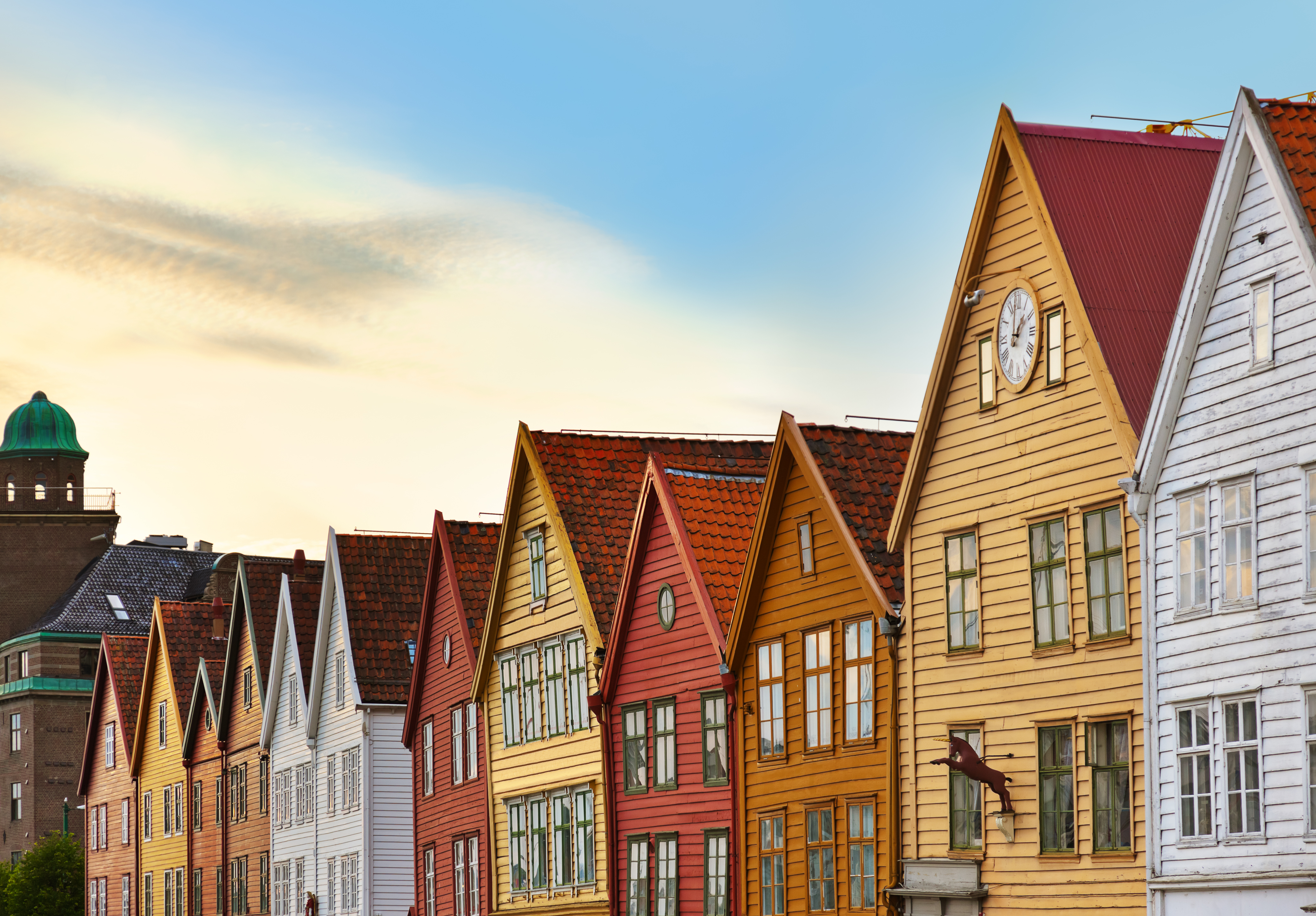 Come aboard our 17-day adventure cruise through Norway’s iconic fjords and the jaw-dropping icescapes of Svalbard. This epic itinerary begins in the Hanseatic town of Bergen, where you can stroll through the historic harbor district of Bryggen before embarkation. Although the wooden structures have been ravaged by a number of fires, 62 buildings have been rebuilt using historic patterns and methods. These colorful wooden structures represent the important role that this town played in the Hanseatic League’s trading empire from the 14th to the mid-16th century. 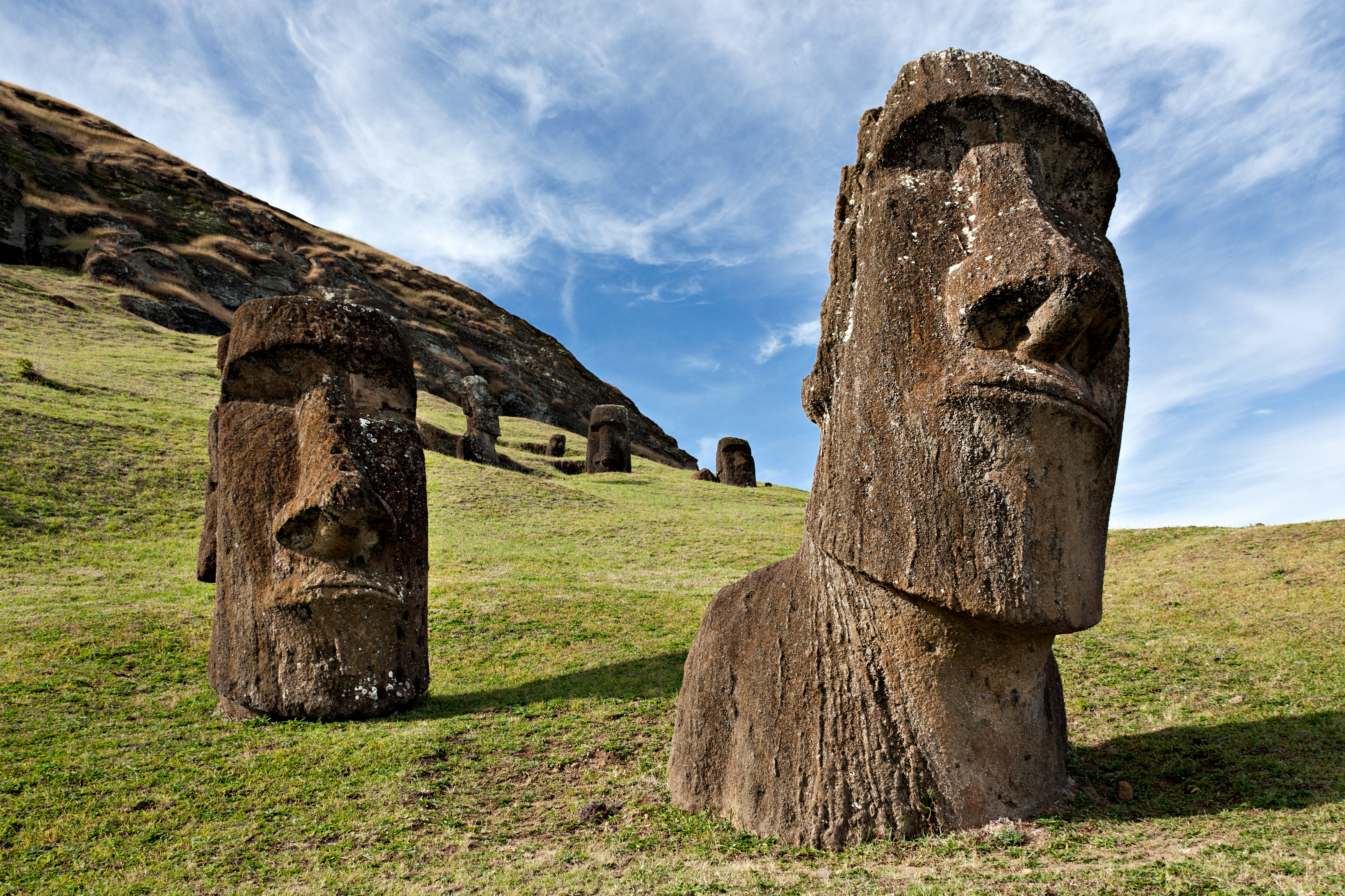 The mysterious and remote Easter Island, located about 2,300 miles off the coast of Chile, is a key stop on our 20-day cruise through the South Pacific and French Polynesia. Here, you can explore volcanic calderas, walk miles of pristine beaches, and visit astounding ancient ceremonial sites with archaeologists. Also known by its indigenous name of Rapi Nui, Easter Island was colonized by a group of settlers from Eastern Polynesia, who created remarkable stoneworks such the ahu (ceremonial platforms) and carved moai (enormous statues that represented their ancestors). 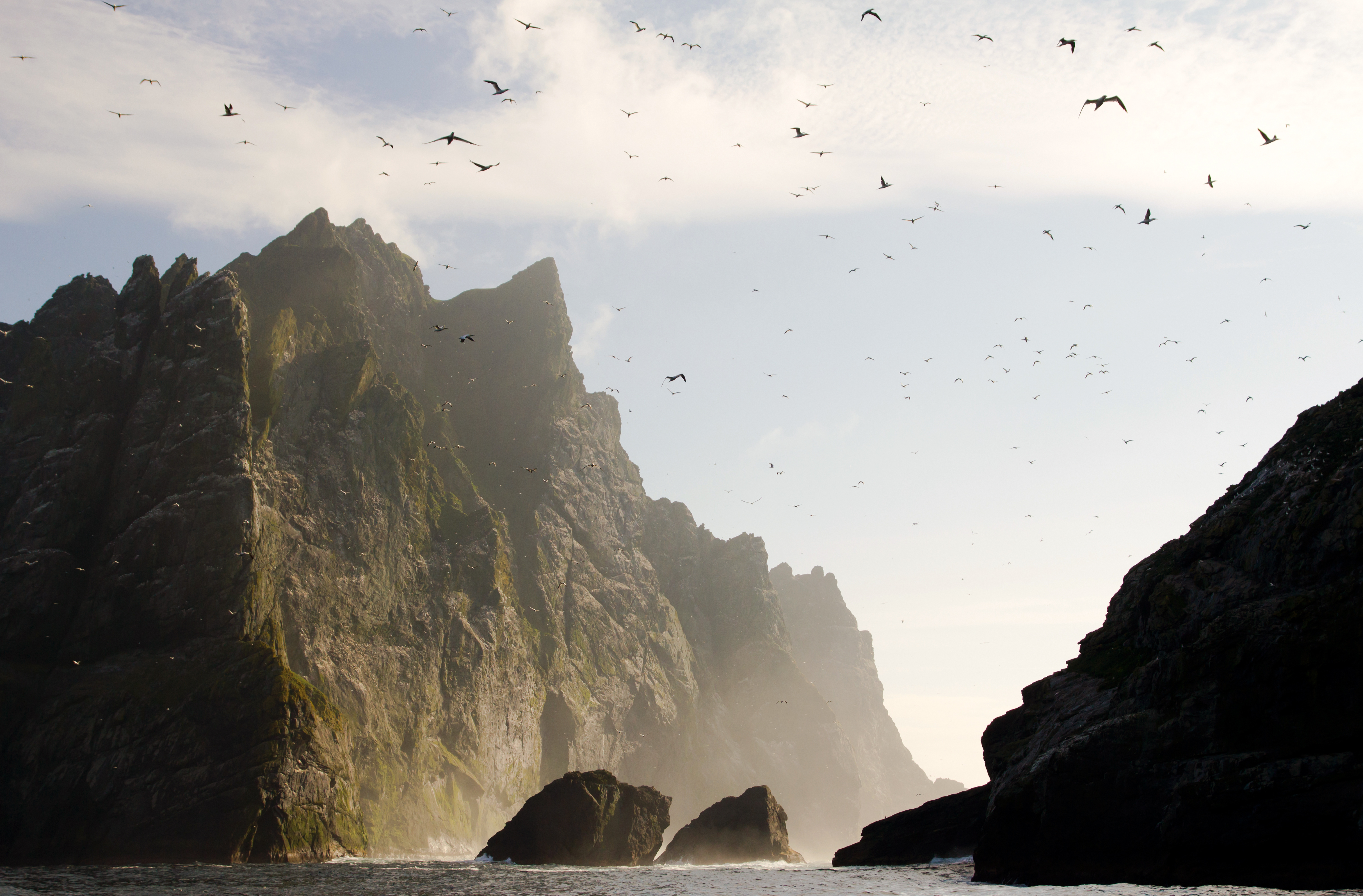 Situated off the west coast of Scotland, this tiny volcanic island offers visitors views of some of the highest cliffs in Europe, as well as rare and endangered birds, such as puffins and gannets. It was formed by the rim of an ancient volcano some 65-52 million years ago. Although it’s been uninhabited since 1930, the landscape of St. Kilda still offers evidence of more than 2,000 years of human occupation in extreme, storm-swept conditions, such as houses, large enclosures and drystone storage structures.